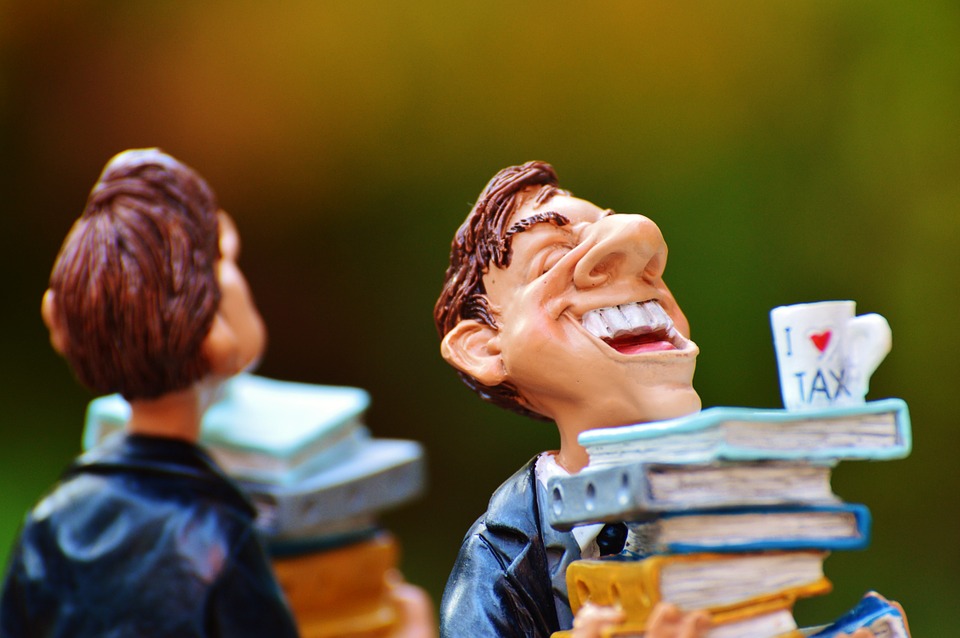 The British Government is cashing in on our peccadilloes to the tune of billions of pounds every year – and keeps telling us its for our own good!

An investigation for a leading news organisation reveals that taxation  ‘nicks’  60 per cent of what we spend on cigarettes, wine and fuel to drive us to the pub.

So, how much of your hard-earned dosh  goes to the taxman in ‘sin taxes’?

Billions – that’s how much!

Data  for The Sun Online put together by Hargreaves Lansdown shows that tax actually makes up an average of 60 per cent of what we spend on things we enjoy but are supposedly bad for us.

Sarah Coles, of Hargreaves Lansdown, told the website: “The taxman loves sin taxes like VAT and duty on booze and cigarettes, and stealth taxes on petrol, using them to get his hands on huge sums of our hard-earned cash.

“In some cases, tax makes up almost two thirds of the price you pay, and when it comes to cigarettes tax is three quarters of the price.

“Unfortunately the only way to avoid these taxes is to cut back on some of the fun things in life. If that sounds like a miserable way to live…”

Yeh, right – like the shrinkation of take-away beefburgers, that old favourite  Wagonwheels and fizzy drinks has turned us all into Adonis’s!

Last year, Chancellor Philip Hammond announced a freeze on duty prices for beers, wine and spirits – but the price of pack of 20 still went up  by 28p.

But a word of warning – make sure your new healthy lifestyle doesn’t make you ill because the ailing NHS can barely afford to treat you now anyway! 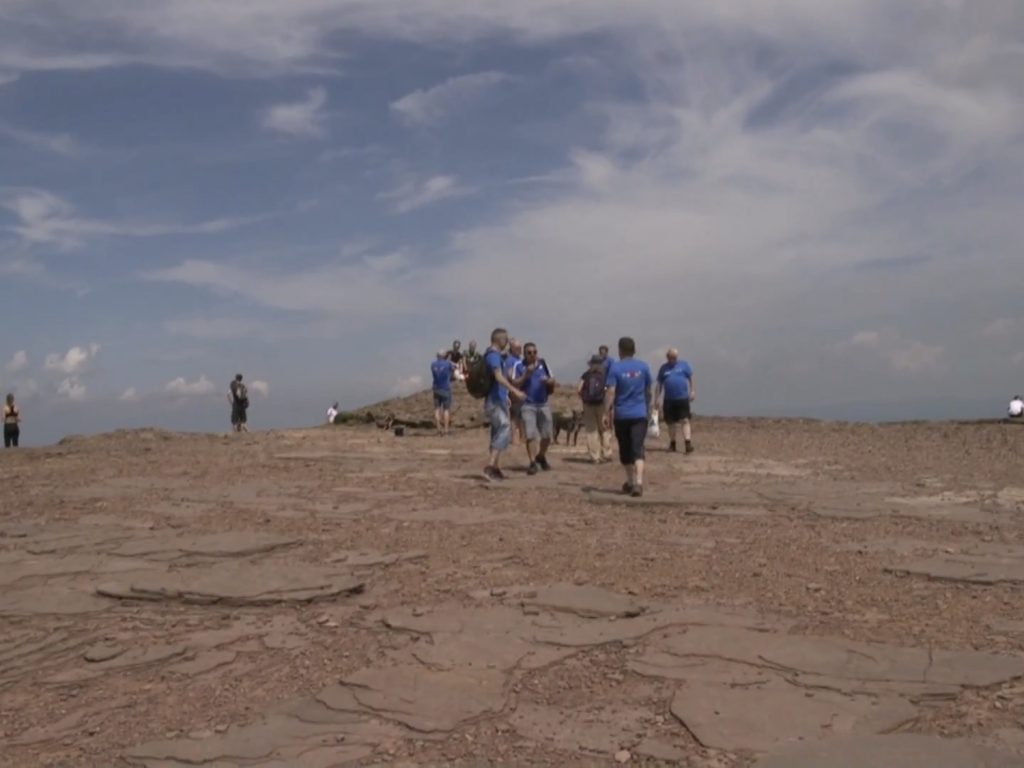