A leading parental alienation campaigner wept as he reported another death which appears to be related to family court proceedings.

A mother fighting to maintain contact with her young daughter is believed to have killed herself in the early hours after things got too much.

Andrew John Teague, from D.A.D.s (dads against double standards) said: “I could not help being  choked up and the tears rolled down my cheek as I got the news.

“Our daughter was sleeping at mine and I could not get out of my mind the thoughts the young child will face … the fear of how the child will be when she is told her mummy is dead.

“It’s so heart-breaking –  my God, what’s it going to take? I dread to think how many parents or family take their lives all around the world.
“The abuse the children and parents go through in family court is unreal unbearable unexplainable I pray this ends as soon as possible.”
Andrew’s moving statement leads to one painful question … could Cafcass, and those who have pledged to help people who are estranged from their children, have done more to help this tragic young woman?

Cafcass chairman, Edward Timpson, said that it was estimated that Cafcass had helped two million children.

And Anthony Douglas, aged 70, who retired as chief executive of Cafcass recently, said as he went: “If you can repair something that’s really, really broken, it’s enormously gratifying.”

Andrew: “How can it lead to this, to take the pain away. That solitary moment, when you die.

The consumerwatchfoundation.com asks another simple question then – how many  ordinary citizens in the UK who have been through – or are going through – the family court system found their treatment outstanding?

5 thoughts on “Tears and questions as another mum is gone” 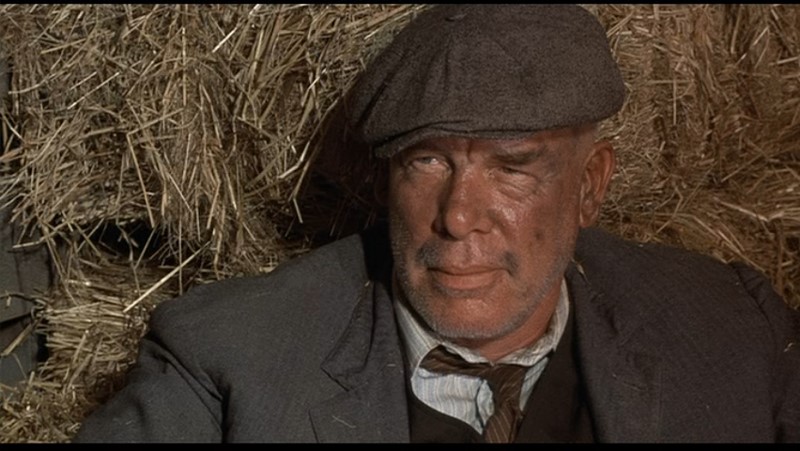