A march is taking place in London to mark International Men’s Day.

The march is on November 19 is being used to highlight the shocking number of male suicides across the world.

IMD organisers say that recent World Health Organization (WHO) figures show   male life expectancy at birth in 2015 was 69 years; for females, it was 74 years.

Poole, the IMD coordinator for the UK, has written a book called Stop Male Suicide. He calls for family law reform and highlights the issues males face.
Glen says he wants to focus on the failings of the divorce courts which can lead to so many men killing themselves.

A spokesman for IMD said: “We aim to show the magnitude of the problem by taking teddies and dolls to parliament with our children’s first names attached. Each teddy or doll represents a child missing out on the love of a father, grandfather, grandmothers, aunts, uncles, siblings and cousins. After the event the teddies and dolls will be donated to a children’s charity.” 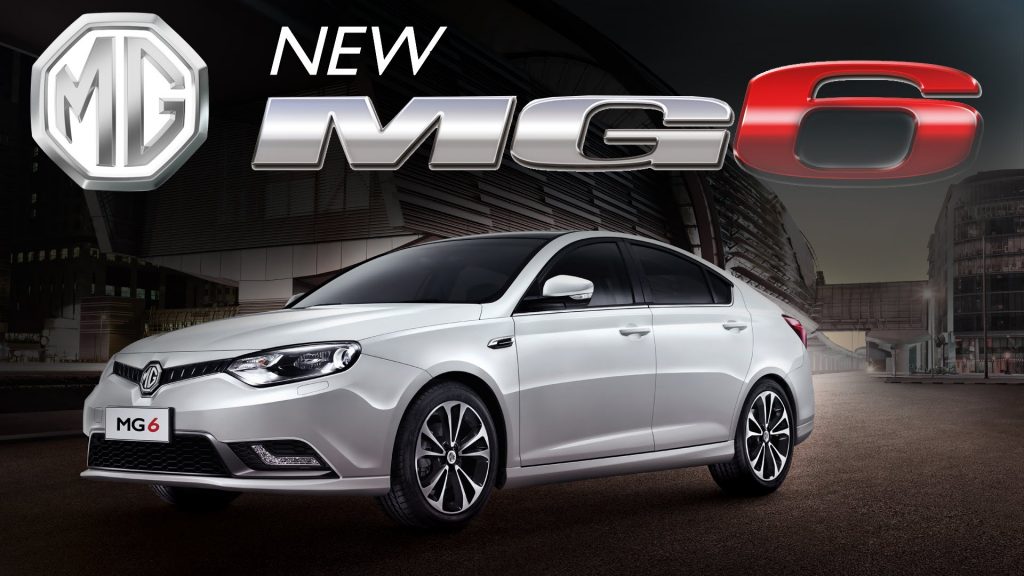