We saw this on Facebook and thought it was worth sharing – Terry Kevin Charles, from Ipswich, Suffolk, tells his own story of a little bit of kindness and some of his friends comment…

So this evening after being out for a meal there was pretty much a whole portion of largely untouched chips left over, I asked the waiter for a doggy bag, the reason for this was I had thought about the down and out chap that we pass every day, an hour later when I handed him the portion of chips his worn face looked so pleased that another human being had thought about him…

Where would those chips have ended up if I hadn’t asked the waiter to save them for us to take away? In the bin of course.

This post is not about looking for likes OR brownie points; it’s about doing the right thing for another human being who is down on his luck and living rough, it cost me absolutely nothing…

Send your comments to

Similar story Tel, leaving a casino last week and had a few chips left over so gave them to a bag lady outside, shame they wouldn’t let her in, it could of been her lucky day. Nice thing to do Tel btw, wouldn’t expect any less of you

How sweet terry…only if everyone was like it ah

Food waste is incredible. People go on about supermarkets but I think a lot is in the home. Good for you Terry.

Well done tel, shame other people dont think the same as you xx 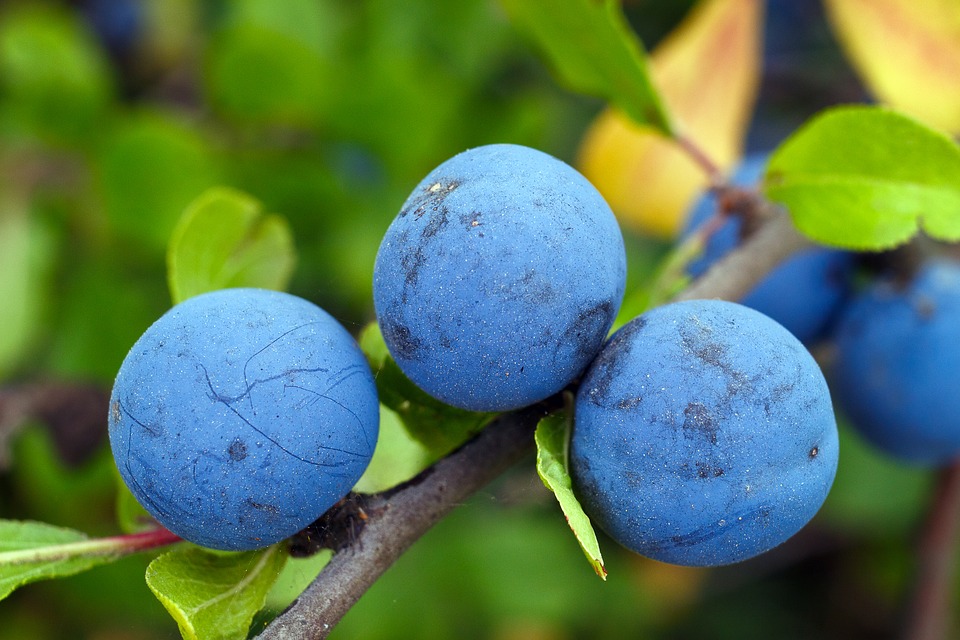