The brand-new tenth anniversary iPhone X comes with facial recognition called ‘Face ID’, but that didn’t go well at the launch, it had a bit of a blondie moment.

Don’t worry though, the sheep – I mean the faithful – shrugged off the issue.

So now you can just look lovingly at your iPhone X and it will switch on – how quaint.

Another achievement is Apple have caught up with other phones by introducing Wireless charging, oh but surely, that’s so yesterday’s news. The first indications on pricing suggests those buying in pounds will be paying the same numbers as those using dollars. What is that all about then?

There is a huge financial difference between the dollar and pound. I suppose Brexit will be blamed. However, the mind-numbing pricing should put at least a few off.

So, let’s start with the budget priced iPhone 8. Coming in at $£699 for 64GB and the iPhone 8 Plus a whopping $£799.  Now what I would suggest is shop around. For that kind of money, you can get a Samsung 8 Edge with loads of toys thrown in.

The iPhone X will also be available to order in late October.

The prices seems to be around $1,000 and at today’s exchange rate it really should come in at £750. However, that is unlikely to be the case, Apple will price higher we understand.

The iPhone X has an edge-to-edge glass screen, nothing new there, unless you are an Apple owner living on Mars – it’s old news people.

The top of the range X-Phone could be over £1,100. Have apple lost the plot or have they researched the Apple sheep and identified iPhone owners are exempt from the present credit squeeze?

What will the iPhone 8 come with? Well you’ll probably need to add £150 for a pair of wireless headphone … oh please.

So, what’s the bottom line?

In summary it will sell, but maybe, just maybe some consumers will look past the pretty box/hype and discover the better routes to making a call, taking pictures, sending texts, organising your diary, listening to the radio worldwide, watching some TV, even taking a selfie and all that will be done without a phone that after all is a control freak.

21 ways to get yourself banned by call centres 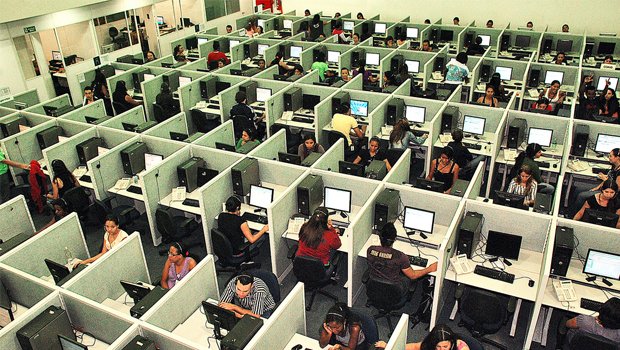