The never-ending tour to end the tyranny of parental alienation arrived at No.10 Downing Street recently and years of evidence against the family courts and cruel ex-partners was handed in.

In a way it was the culmination of almost three years of hard work by victims and campaigners across the world… ‘the writing is on the wall,’ some were saying.

But for fleeting moments at least, the writing wasn’t only on the wall, it was on the pavements of London.

Broken-hearted dads and mums scrawled messages and names in chalk on the floor, messages like ‘Daddy loves you son…’ and ‘Happy birthday’. Messages of love written in the dirt of one of the world’s most powerful cities destined to be walked on by people who don’t care.

And in their own ways these simple multi-coloured chalk words represented the whole battle … the love for a child walked on by those who live with power and crush it under their authoritarian boots.

The Nazis of family life.

The Downing Street visit was a major part of the third PA Day of reasonable protest and had a knock-on affect with events – including a barbecue in Texas – giving support across the world.

Campaigner Andrew John Teague had tears in his eyes as he gave me details of the march from London’s Courts of Justice to No 10 Downing Street.

It has been a long hard two year struggle for Andrew AND THOUSANDS of other as they try to get those in power to recognise the turning of a child against one of its parents as a crime.

And it has taken its toll.

Andrew – and other people fighting to bring an end to this tyranny – point the finger in the UK at one organisation, and that is CAFCASS, the Children and Family Court Advisory Support Service.

Andrew took a deep breath and said: “On Parental Alienation Day as we walked from the Royal Courts of Justice to Downing Street, In a mark of respect I wore   a black arm band.
“Parental alienation kills people … family courts are, in my eyes, the  worst killers in the land. They should not be allowed to act the way they do, they need to be stopped now.

Everyone can see what goes on – the dead blind monkey on Mars can see it. It is time to stop the family court abuse. Reform is needed.”
Andrew, who has walked thousands of miles in England, Wales, Scotland and Ireland, to highlight the battle, said. “I’m not a strong person, I’m just a person who used to fix cars.

However, in what is being seen as a ‘turn round’, Britain’s Parliamentary Under Secretary of State at the Ministry of Justice has asked to see a video about parental alienation which is being sent to schools across the country.

MP Andrew Brigden, who represents North West Leicestershire, is right behind the battle too.

And in an astonishing revelation Karen Woodall, therapist and campaigner from London said: “I understand the pain and suffering that so many go through and I do everything I can to help stop it.

“I wanted to be there on the day but unfortunately my mother, from who I was alienated for many years, is unwell and I need to be with her as much as I can in the days she has left.

“What is astonishing to me about my relationship with my mother now, is that even after thirty years of alienation, our bond is strong. It is stronger than any bond forced upon me by the person who alienated me from my mother, it is strong because she is my mother and that is enough.

“Never let anyone tell you that the bonds of parenthood are too weak or somehow not good enough. All children who are bonded to their parents in their early days and years remain that way despite any length or level of alienation they suffer. When the obstacles are removed and the alienation reaction is healed, the bond remains just as it always was.

“There are many reasons why children become alienated from a parent and their wider family, the major one is that children have to survive on a very lonely path after their parents have separated. I have campaigned for services for children of divorce and separation for most of my working life and I will continue to do so until the day comes when I can no longer do so.

“Children of divorce and separation have suffered for decades from the idea that in time they will simply get over their parents divorce. In truth some do but many don’t and the ones that don’t, suffer a particularly unpleasant experience called psychological splitting which is a defence against the suffering they are going through.

“Alienated children are suffering all over the world. Caught in the nightmare of parental fear, trauma and anxiety, children of divorce and separation are being pushed into a psychological space in which their lives are changed forever. There isn’t a child in the world who would ordinarily reject a parent outright, even those who are seriously abused do not do so. The only time we see outright rejection of a parent by a child is after divorce and separation or when there are dysfunctional family coalitions formed.

“When children do reject a parent outright they do so because they are in deep psychological trouble. This isn’t about parental rights, it is not about parents fighting, it is about a child who has been placed in the middle of a situation they have no possible hope of resolving. And when that happens it is not the fault of two parents in conflict, it is the actions of one parent who is influencing the child and it is child abuse.

“When I meet the alienated children I am asked to assist, each one of them looks downtrodden to me and lacking in hope. The lights in the eyes of alienated children are dim and they are often either blank in their faces or withdrawn and anxious. When those same children are reunited with the parent they have been rejecting the lights come on again in their eyes, their faces relax and the frozen watchfulness disappears. Alienated children need our help and they need it now. Their lives are being sacrificed to the coercive control of the parent who is causing the problem and the hopelessness that I observe in so many of these children is, in my view a burden too great for these children to bear.

“Alienated children are being abused, the lack of light in their eyes shows how hopeless they feel, the lack of attention to their plight is, in my view a worldwide scandal.

“Know that I stand with you in the fight to raise the problem of parental alienation to public consciousness. This is a child abuse scandal hidden from view but increasingly it is seen and it is heard about.

“One day all children of divorce and separation will not only be rescued from this harm they will be protected from it in the first place.

“Until then, keep the lighthouse beam bright and your voices loud and clear, that way your children will know how to find their way home.”

Anthony Douglas - the retiring emperor of broken families and despair – what have you done for us? 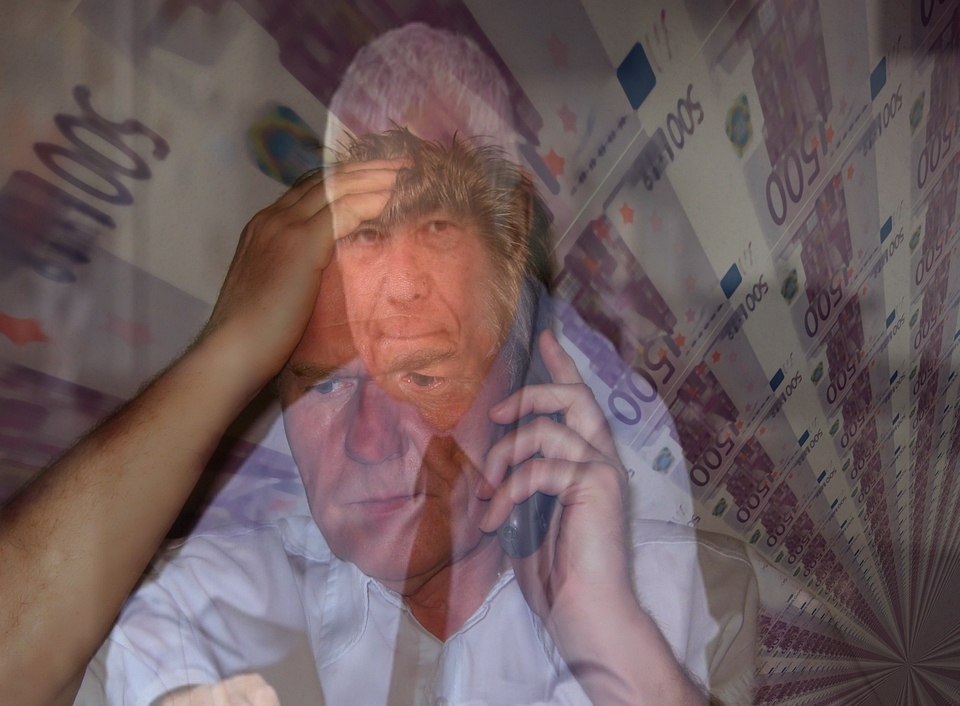