A campaigner was so moved by the announcement of yet another death attributed to parental alienation that he built a simple wooden cross and climbed a mountainside to place it at the summit.

In the past few weeks the death toll among parents estranged from their children has risen … two dads and one mum. The figures could well be higher than those that have been reported to the consumerwatchfoundation.com.

But sadly these deaths are crosses that CAFCASS, the family courts and social workers are NOT  willing to bear… and while they refuse to recognise that their methods are in many cases driving their ‘clients’ to the brink, this new ‘book of the dead’ will be added to again and again.

Andrew John Teague, from D.A.D.s and NAAP, said: “I put the cross together because I was so saddened to hear of another parent gone, another child who has lost filial love and the chance of a future with both parents.”

He took it to the top of Pen y Fan, a 886m high park in South Wales and left the cross as a mark of respect.

Andrew, from Swansea, said: “I can only imagine the pain, hurt and suffering the family must feel and knowing they are powerless to do anything.
“How many more need to go through this? It’s hell on earth for any parent, grandparent and family members.

“I have spoken to 100 or so members in the few months who have been suicidal and I know of many who have survived overdoses and self-medication with alcohol.

The recent decision by the World Health Organisation to recognise parental alienation has also highlighted the condition.

It is to be included in the 11th revision of the International Classification of Diseases, to come into effect at the beginning of 2022. 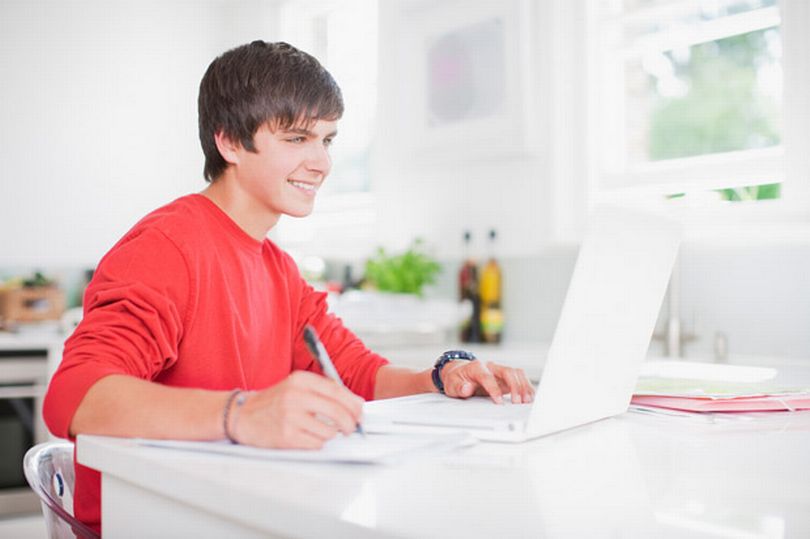