As a teenager he had to flee across Europe as Soviet Union-led Warsaw Pact troops invaded Czechoslovakia  because Russia  saw his ‘hometown’ Prague as a hotbed of Western dissidence.

One thought on “The exile who waited 20 years, three months and 16 days to come home”

Kryl, Nohavica and the steel strings of 1989's revolution

Mon Nov 18 , 2019
As memories of 1989 take their rightful place in the tracks to freedom, a startling and powerful mix of music, literature and revolution has been released to mark the 30th anniversary of the day that changed the world. 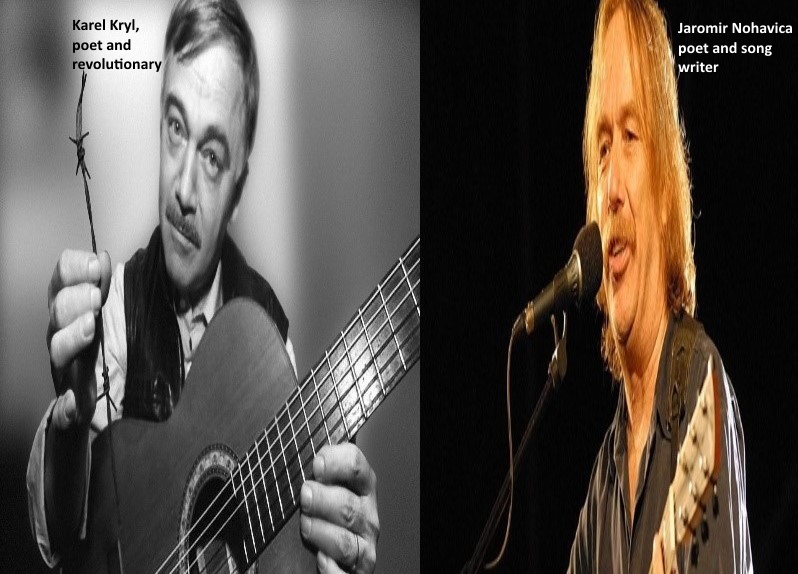