Folk legend Julie Felix has talked about the time she spent with Bob Dylan after she performed at the original Isle of Wight Festival.

She played the now-legendary Wooton in 1969 and shared the stage with Dylan. More than 150,000 fans descended on Wootton to see them, along with The Who, The Moody Blues, Joe Cocker and Free.

At a preview of the event a few days ago, artist Alex Williams revealed his oil-on-canvas of Bob Dylan performing on the island.

Julie posed with the painting to recreate a sense of the event.

Afterwards she said about her brief encounter: “I had finished my set and I went backstage on to the grass. Bob Dylan came out of his caravan and joined me. He was anxiously waiting to go on and was waiting for The Band to finish their set. We sat on the grass together and talked for a long time. I consider those precious moments one of the little islands of memory I will always cherish.”

Joining Julie at the event will be folk-rock legend Richard Thompson, described  as “the finest songwriter after Dylan and the best electric guitarist since Hendrix”. He will be joined by his ex-Fairport Convention bandmate Ashley Hutchings, who has put together an all-star ‘Dylancentric’ tribute band.

And it is Ashley who is supposed to be performing the heralded Dylan poem.  Yesterday organisers of the event confirmed that the poem has arrived and that the first public reading of it will be taking place.

However, the consumerwatchfoundation.com has been promised a copy of the work, believed to have been written by Dylan shortly after the original festival – and will publish it next week.

The one-day event will see two stages and will include acoustic performances, spoken work, and classic rock.

Wishbone Ash, Kossoff: The Band Plays On, Jacqui McShee’s Pentangle and The
Pretty Things’ Dick Taylor and Phil May will also perform.

The Bash is a one-day event on Saturday to celebrate the 50th anniversary of Bob Dylan’s iconic appearance in Woodside Bay, Wootton.

Julie who travelled from her Hertfordshire home said: “It’s incredible to think I am back on the site where I performed all those years ago alongside some wonderful artists, including Bob Dylan, of course. And – incredibly — I am playing through the same sound system, too!

“I’m looking forward to playing at the Bash itself, it should be a lovely anniversary event. I’ve said that the Isle of Wight in 1969 was the aristocracy of festivals – it was a wonderful time and this is a chance to pay tribute and create new memories.”

the Bash was given a seal of approval on Tuesday from the man who revived the IW Festival in 2002, promoter John Giddings. He said: “It is great to honour the 1969 IW Festival. Without Bob Dylan, the Isle of Wight would not be so famous worldwide.

“His appearance helped create an iconic event which we are proud to follow in the footsteps of. Come gather round people…good luck to the Million Dollar Bash for Saturday.”

To complete the scene, Chris Hewitt, of CH Vintage Audio, had his musician son Tom Hewitt on hand, dressed as Bob Dylan circa 1969 IW in white suit and yellow shirt, chipping in with a Dylan song or two.

Poprad, as pretty as a picture. But why is this little city so silent about itself? 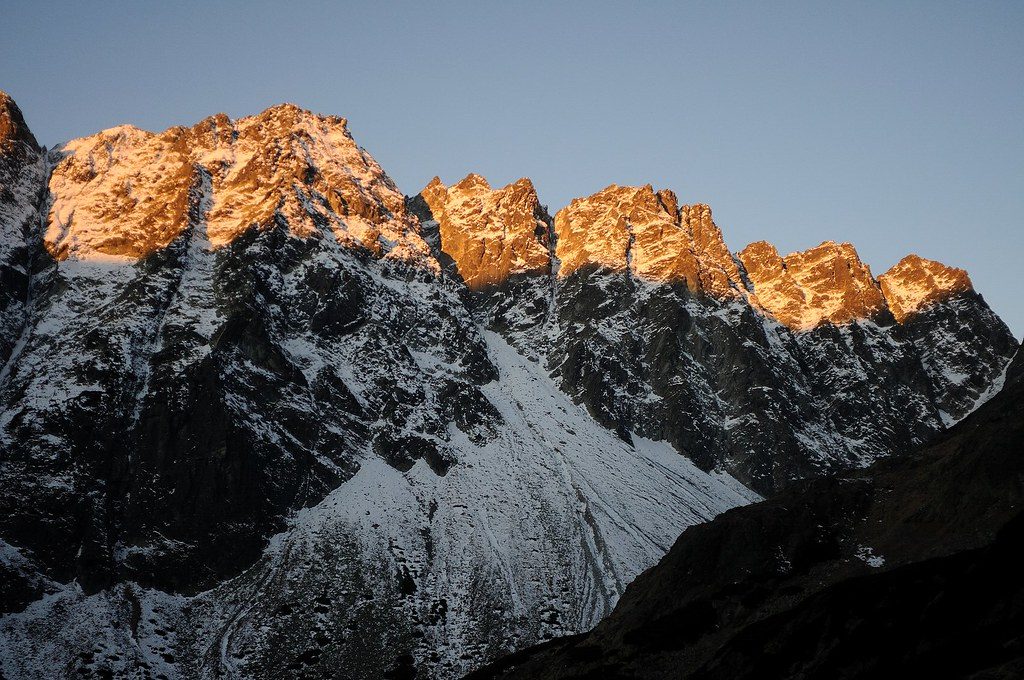