An Indian Summer is heading to the Spis region of Slovakia. And it is music to our ears.

The  Levočské babie leto is rapidly becoming part of the heritage of the Little Big Country with some of Europe’s most prestigious musicians travelling to Levoca, an ancient walled city which was once the historic capital of the region.

This is the twelfth festival – on September 13 to 18 –  and has attracted names like the Mojše Band, the Moyzes Quartet, Jordana Palovičová, Il Cuore Barocco, Mark Viner, Jonathan Powell, Betty Makharinsky, and the Veles Ensemble.

Pianist and composer Jonathan Powell has this year been performing in the Netherlands, Slovakia, Ukraine, Paris, UK, Poland, Prague, Karlsruhe and the Elbphilarmonie in Hamburg.

The Mojše Band are three young  musicians interpreting  traditional Jewish music from Slovakia, which is closely rooted in Slovak folklore.

The Moyzes Quartet is a Slovakian string quartet founded in 1975, has studied piano at the Conservatory in Bratislava (with Juraj Mašinda), at the Academy of Performing Arts in Bratislava (with Daniela Varínska), at the Royal College of Music in London and  Il Cuore Barocco (Baroque Heart) is an ensemble performing historic music.

Mark Viner Mark Viner is seen as one of the most exciting British concert pianists today, Betty Makharinsky is a British-Russian soprano who trained at the Guildhall School of Music and Drama and  Veles Ensemble is a classical string trio based in London, UK, exploring rarely heard masterpieces

The Indian Summer  is being described as the most exciting classical music festival in Central Europe.

The people behind it include Nadia Büchlerová Conway, MBE who was brought up in the Tatras and has British and Slovak nationality.

Nadia  is a former Mayor of Enfield, London and was  involved in the UK’s National Health Service and education.

She and her husband David have restored a 15th-century house in Levoča’s centre.

Jana Matvejová. Jana is a Levočan businesswoman with an interest in the architecture of the Spiš region.

Miroslav Pollák was A Professor of Mathematics and A former member of the Slovak Parliament. He is a deputy director of ‘ETP Slovakia – Centre for Sustainable Development’ and manager of the NGO ‘Krasny Spiš’ (‘Beautiful Spiš’) .

Dr David Conway is a British international consultant for  the European Commission; he is also a music historian and chairman of the British opera company, HGO.

Pavel Uher is a Slovak theatre director and writer.  His  work has included productions of ballet, children’s theatre, and productions for the Slovak National Opera.

Levoča is a UNESCO World Heritage Site and has an historic centre with a well preserved town wall, a Gothic church with the highest wooden altar in the world, carved by Master Pavol of Levoča, and many other Renaissance buildings.

The oldest written reference to the city of Levoča dates back to 1249. In 1317, Levoča (at that time generally known by the German name of Leutschau – see Chronology below for lists of changing names) received the status of a royal town. In 1321 a wide storing right was granted enticing merchants, craftsmen and mine owners to settle in this town.

In the 15th century the town, located on an intersection of trade routes between Poland and Hungary, became a rich centre of commerce. It exported iron, copper, furs, leather, corn, and wine. At the same time the town became an important cultural centre.

On July 3, 1995 Levoča was visited by Pope John Paul II. He celebrated a mass for 650,000 celebrants at the traditional pilgrim site of Mariánska hora, a hill about 2 kilometres (1 mile) north of Levoča with views of the town. 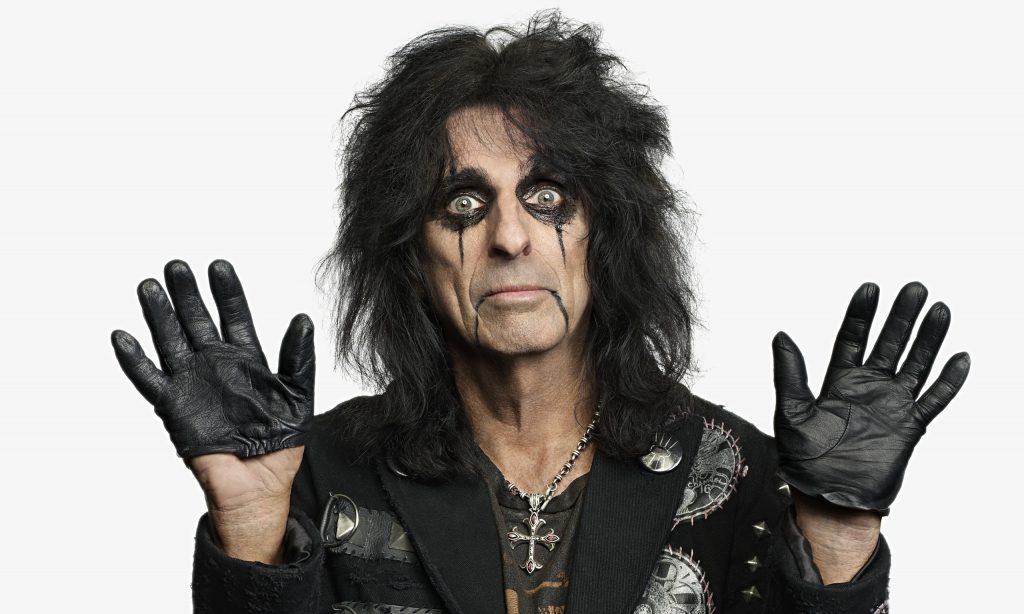