We all hope that death will come to us gently in that good night. And for many of us  it does … it should be our last act of dignity and belief.

In his farewell mail to muse Marianne Ihlen Leonard Cohen put it this way:

I’m just a little behind you, close enough to take your hand. This old body has given up, just as yours has too, and the eviction notice is on its way any day now.

I’ve never forgotten your love and your beauty. But you know that. I don’t have to say any more. Safe travels old friend. See you down the road. Love and gratitude.

Marianne had inspired at least five of his songs, including Hey, That’s No Way to Say Goodbye.

Theirs really was a love story transcending that of Dylan and Sara, Hutchence and Paula and Spungen and Vicious…

And yet, in some ways, what should have been a eulogy to their lives, Nick Broomfield’s rather unimaginatively titled documentary Marianne & Leonard: Words of Love is being seen by some as a hijacking of their true romance …

Critics say it is in danger of becoming the reminiscing of a middle-aged man about the fleeting affair he had 50 years ago with Marianne.

Broomfield’s dalliance with her was brief –  she was a 32 year old mother and he was a photographer 12 years her junior.

Marianne did stay friends with both of them  over the years. But, as she battled leukaemia in 2016, It was Cohen her friend Jan Christian Mollestad reached out to  let him know she was near the end.

The pair first met on Hydra in 1960 and Marianne and her young son Axel moved in with Cohen.

When Cohen’s career took off, Marianne tried to go along with it all, but apparently couldn’t make the transition to his big-city  life and returned to Hydra. They stayed together on and off for eight years.

Finally, Leonard married artist Suzanne Elrod, with whom he had two children.

Marianne too remarried in Oslo.

Broomfield explains his own relationship with her in this way: “I was 20 when I went to Hydra and met her in the sun-kissed height of summer. I was bowled over by the beauty of Hydra and she was part of that experience.”

D.A. Pennebaker had been on Hydra the year before, and Broomfield uses much of his footage, particularly of Marianne on a sailboat.

Broomfield is a consummate documentary maker with films such as Aileen: Life and Death of a Serial Killer.  Heidi Fleiss: Hollywood Madam, and Tales of the Grim Sleeper, under his belt.

He says of his own appearances in the film: “I reluctantly put myself into the film, I was worried it was going to be taking away from their story, not adding to it, but I would be, with Marianne, also talking about our relationship. And by putting my voice into the film I was able to move the story a lot more, as not really a narrator, but somebody who was a quasi-participant.”

By no stretches of the imagination does anybody describe Marianne & Leonard: Words of Love as a bad film, far from it – the Guardian describes it as tender, funny and hauntingly moving.

And it also includes brilliant footage of his tours in the late 1960s and early 1970s where he caroused like any rock star of the time and it reveals Leonard’s sense of humour… it’s definitely worth seeing, after all, there is not too much content about the troubadour of mirth and death out there… 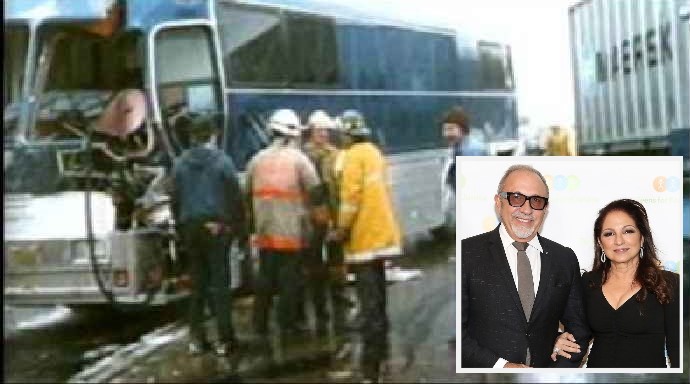