Ofcom says it has “serious concerns around the transparency of the BBC’s complaints process” after the Naga Munchetty debacle.

The BBC’s director general Lord Hall  reversed a decision to partially uphold a complaint against the BBC Breakfast host for comments about US President Donald Trump.

But Ofcom criticised the “lack of transparency” around the first ruling, which sparked a public outcry which led to Lord Hall’s U-turn.

The regulator has decided not to investigate Munchetty’s exchange with co-host Dan Walker, saying it did not break its broadcasting rules around impartiality.

But it said the corporation should have published more details about both the BBC Executive Complaints Unit’s original decision and the subsequent change of mind.

Ofcom said: “The BBC ECU has not published the full reasoning for its partially upheld finding. Neither has the BBC published any further reasoning for the director-general’s decision to overturn that finding.”

However, Jeremy Clarkson jumped in and criticised the BBC for going back on its decision to censure  Naga for suggesting Donald Trump was being racist.

He wrote: ‘What disturbs me most all about this sorry saga is that the BBC has thrown its chief of editorial policy (ed pol), a man called David Jordan, under the bus.

‘People complained after the Munchetty ruling that the ed pol police were not considering what the situation felt like for a woman of colour.

The truth is, though, that when they come to do their job, they don’t see colour.”The case “highlights the need for the BBC to provide more transparency on the reasons for its findings”, the watchdog said, adding that it “will be addressing the BBC’s lack of transparency as a matter of urgency”.

Kevin Bakhurst, Ofcom’s director for content and media policy, said: “We have serious concerns around the transparency of the BBC’s complaints process, which must command the confidence of the public.

“We’ll be requiring the BBC to be more transparent about its processes and compliance findings as a matter of urgency.”

In response, a BBC spokesman said: “We note Ofcom’s finding and the fact they agree with the director-general’s decision.”

The BBC’s complaints framework says that, whenever the ECU upholds or resolves a complaint, it publishes a summary of its findings, rather than its full reasoning.Ofcom received 18 complaints, mostly about the ECU’s original decision, which said Munchetty was wrong to criticise Mr Trump’s motives after he said four female politicians should “go back” to “places from which they came”.

Wed Oct 9 , 2019
The Foreign Office has confirmed in a statement on embassy websites across Europe that Britain will 'dump' the EU on Halloween. 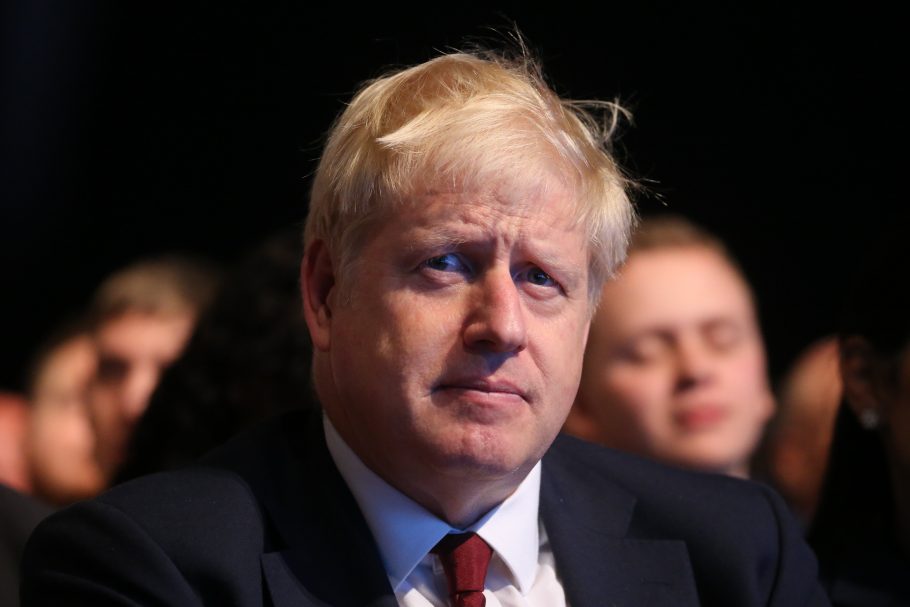