The curious and dramatic Slovak film this extract is taken from is the story of one man’s determination to succeed against all the odds.

It was sent to the consumerwatchfoundation.com offices recently and the editorial staff here, despite on the whole being English speaking, found it touched a nerve.

So, this news organisation based in the heart of Poprad, in the Spis region, is asking for your help to potentially change the lives of so many people who could be inspired by this ‘digital’ odyssey.

A Slovak friend of ours watched the film and related the story as it unfolded on a small laptop screen.

And this is what she shared:

Roman Vitkovsky is a musician and song-writer.

He has a grand affinity with horses, so much so that he believes when his life was at a very low ebb, he found a sort of mystical strength and stoicism in their spirit.

It has stayed with him ever since. And, partly, that is what this film is about, Roman’s closeness with his horse.

But there is so much more to tell…

On the face of it, it is Roman’s odyssey to bring his music to the people of his homeland. He, his brother, and a close friend became the main players in the story of his journey across the Spis region, riding from town to town, sometimes in beating sun, sometimes in battering storms, and performing at venues along the way.

The history, the people and the beauty of Slovakia pass before your eyes.

Roman had found the true sense of being a musician, he had become a travelling troubadour.

However, another story plays out on the screen.

And that is the story of surviving diabetes. You watch Roman on occasions becoming depleted by the illness which has dogged him for decades.

Yet, with the support of his family and friends, he keeps on keeping on.

And that is what this small, middle-aged, balding bundle of music and determination has always done. His journey has already taken him to America where he became a house painter… it has taken him too into the realms of Hollywood where one of his songs appears on the sound-track of a new movie.

But it is at the last concert at the end of this film that one of Slovakia’s true troubadours gets his message home … a group of circus-style tumblers – diabetes sufferers – literally jump for joy and liberation against the background of his music.

So, can you help the consumerwatchfoundation.com get Roman’s story to the world?

We have a brilliant film editor on our books but the language barrier would cause too many problems in the re-editing process of the real 40 minute movie  … what we need is a Slovak film editor who believes in Roman’s message, the potency of the Little Big Country, the power of music and the very real need to get this message of hope and inspiration across to people who are finding it difficult to cope with diabetes.

Can you help Roman realise another part of his dream?

You can catch Roman live tomorrow (Friday) in Egidius Square, Poprad, at the Summer Koncert, when he will be special guest with ZEUS and Henry Toth

Is this the poem that had Isle promoters in panic over Dylan's echoes of 69? 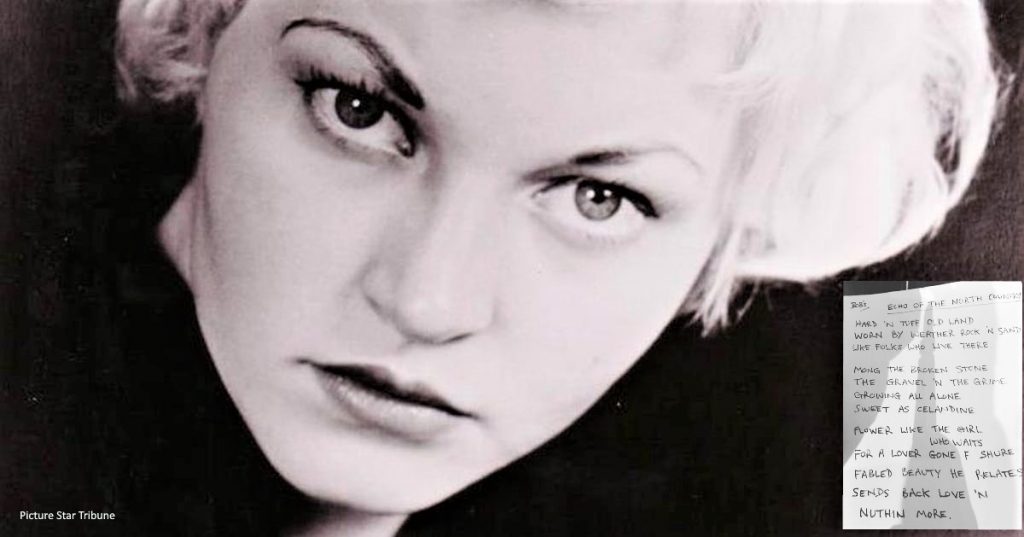