The sun went bright red and the sky turned a ‘chicken’ yellow as Hurricane Ophelia caused death and destruction across the British Isles.

Schools were closed and hundreds of thousands left without electricity in Ireland. All schools in Northern Ireland and the Republic of Ireland remained closed for a second day.

Almost a quarter of a million homes and businesses were without electricity in Ireland – 4,000 in north Wales  and  1,100 in Scotland.

Sadly, three died as hurricane-force blasts struck the Republic of Ireland. Father-of-two Fintan Goss, aged 33, was killed near Ravensdale, County Louth, when a car he was in was struck by a tree. Clare O’Neill, aged 58, died when a tree fell on her car  near Aglish,  County Waterford.

Michael Pyke, aged 31, died as he cleared a fallen tree in County Tipperary.

Britain had been cast in a weird gloom as dust picked up by Hurricane Ophelia was carried across the Atlantic and turned the skies a mustard colour.

The storm had picked up the dust in North Africa and debris from forest fires in Spain and Portugal as it travelled towards the UK.

Skies were covered in a murky ‘chicken’  haze causing the twitter-ati to ignore the reality of Ophelia’s destruction and claim a zombie holocaust was hitting our shores.
But the Met Office said that the sight of a red sun before a storm is normal.

Helen Chivers, a meteorologist at the Met Office said: “The red sun and golden sky are partly due to Storm Ophelia.

“You’ll have noticed how warm it’s been over the last few days, and this is because Ophelia has pulled warm air up from Africa.

“The southerly winds that come with Ophelia have come up from Africa, picking up dust particles on their travels.”

The winds have also picked up smoke from wildfires over southern Portugal.

The forest fires swept across central Portugal and west central Spain, where they have killed at least nine people.

SHOULD KATIE NAME AND SHAME RAPIST? 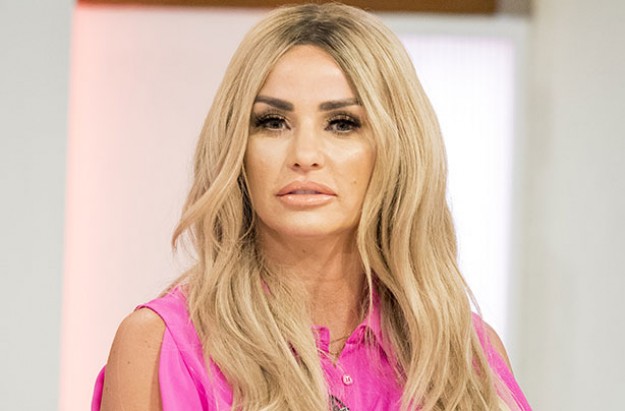