The Welsh Government said it was developing information and advice services.

Dad’s crusader Andrew J Teague, from D.A.D.S (dads against double standards), who lives in Swansea,    revealed that more and more he and others running the site are spending time talking to estranged parents who have hit rock bottom as their ex-partners twist their children against them or they come up against the brick wall of bureaucracy which ham-strings courts and social services.

Last week www.consumerwatchfoundation.com reported on a judge who is set to decide whether the human rights of two children have been affected by the syndrome.

And in another glimmer of hope CWF, which is supporting the fight against PA, highlighted the fact that the head of the Britain’s family courts agency has finally agreed divorced and estranged parents who deliberately turn their children against ex-partners are guilty of abuse.

Anthony Douglas, chief executive of the Children and Family Court Advisory and Support Service, has publically come out against “parental alienation” admitting that manipulation of children by a parent has become so endemic in family break-ups that it should be dealt with like any other form of neglect or abuse

Andrew said: “Finally, our group and the many other groups battling against parental alienation, can take some comfort in what has been said … but it doesn’t mean the battle is over. Now we need to get the law to see it as a crime.” 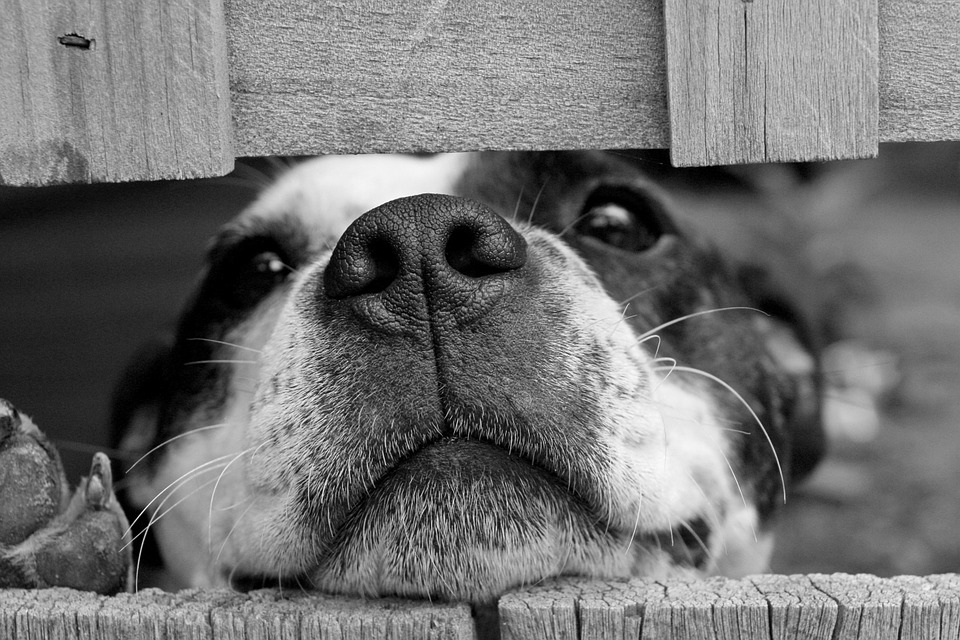