Published judgments are the shop window of the family courts.

They are the sanitised view of the murky world that lurks behind its firmly closed doors.

The obvious question is, if the shop window is a mess then what on earth is the boiler room like?

To get an idea let’s take a peak at the window dressing over the last 16 years and when we’ve finished our little tour let’s ask ourselves, ‘has anything really changed in the way serious PA cases are dealt with in the last 16 years?

‘…a wholly deserving father left my court in tears having been driven to abandon his battle for contact with his seven year old daughter D.’

He ended the judgment with this:

‘…Whether an improved system would have provided a better outcome for this child and this father is now almost impossible to know. Perhaps it would. Perhaps not. But they were denied the chance of a better outcome, and for that they deserve a public, albeit necessarily anonymous, apology. We failed them. The system failed them.’

‘…a wholly deserving father left my court in tears having been driven to abandon his battle to implement an order which I had made on 4th January 2010 that his son, S, now aged 12, should move to live with him.

He ended his judgment with this statement.’

He also said this:

‘…Overall S managed the situation very well, but sadly we could hear his father sobbing as he left.’

‘…this is “an unimpeachable father” who has been consistently prevented from enjoying contact with his daughter by “an implacably hostile mother” in circumstances where all agree that M enjoys her time with her father on those occasions when contact has actually been achieved.’

‘This afternoon, a wholly deserving and tearful father has asked the court for permission to withdraw his application to enable him to spend time with his son. It is poignant that that application comes before me just six days before Christmas.’

On 24th September 2019 HHJ Wildblood in A (Children: Parental alienation) [2019] EWFC B56 opened a judgment with these sentiments:

‘In a recent report to the court, one of this country’s leading consultant child and adolescent psychiatrists, Dr Mark Berelowitz, said this: ‘this is one of the most disconcerting situations that I have encountered in 30 years of doing such work.’ I have been involved in family law now for 40 years and my experience of this case is the same as that of Dr Berelowitz. It is a case in which a father leaves the proceedings with no contact with his children despite years of litigation, extensive professional input, the initiation of public law proceedings in a bid to support contact and many court orders. It is a case in which I described the father as being ‘smart, thoughtful, fluent in language and receptive to advice;’ he is an intelligent man who plainly loves his children. Although I have seen him deeply distressed in court because of things that have occurred, I have never seen him venting his frustrations. It is also a case in which the mother has deep and unresolved emotional needs, fixed ideas and a tendency to be compulsive.’

He ended his judgment thus:

‘My final words in this judgment must be directed to the father. This has been a long, heart-breaking and expensive set of events for you to endure. I am truly sorry that this is the outcome and I do hope that you will find some happiness in the future despite all that has occurred.’

It’s the same old rubbish but a different day.

We are constantly told that judges and the court have suffucient power and tools to deal with PA.

So, why on earth are judges being paid upwards of 150k per annum for NOT doing their jobs?

How many more childhoods and parents lives must be shattered before the  overpaid and overrespected start doing their bloody jobs?

IT IS UTTERLY FECKLESS TO CONTINUE WITH THE SAME INEFFECTIVE STRATEGIES AND THEN WHINE ABOUT THEM WHEN THEY DO NOT WORK FOR THE UMPTEENTH TIME. DOES ANYONE ACTUALLY BELIEVE THIS DRIVEL ANY MORE?

IT CANNOT GO ON. IT IS NOT ACCEPTABLE. IT IS A FARCE.

Has anything really changed in the way serious PA cases are dealt with in the last 16 years? For some judges little if anything has altered.

PS Also in Re D, 16 years ago, Sir James Munby said this:

‘Too often at present, once things start going wrong, it takes too long – too often far too long – to get in front of a judge who is in a position to take potentially decisive action. Judicial case management where the case is allocated to a single judge affords real opportunities to combat this problem, particularly if the parties are able to communicate with the judge, and the judge with the parties, by fax or e-mail. Other things being equal, swift, efficient, enforcement of existing court orders is surely called for at the first sign of trouble. A flabby judicial response sends a very damaging message to the defaulting parent, who is encouraged to believe that court orders can be ignored with impunity, and potentially also to the child. Thus, it may in some cases be appropriate for a judge who has concerns as to whether the contact ordered for Saturday will take place to include in the order a direction requiring the father’s solicitor to inform the judge on Monday morning by fax or e-mail if there have been any problems, on the basis (also spelt out in the order so that the mother can be under no illusions as to what will happen if she defaults) that the mother will thereupon be ordered to attend court personally on Tuesday morning and immediately arrested if she fails to attend. The problem can then perhaps be nipped in the bud. There is no reason why in a case of serious recalcitrance or defiance where it is possible to establish a breach of the order the court should not, then and there, make an immediate suspended committal order, so that the mother can be told in very plain terms that if she again prevents contact taking place the following Saturday she is likely to find herself in prison the following week.’

It does not seem like anyone actually read this. 16 years on we are still getting the same insipid, flaccid, drivel. It is costing lives and MUST stop. 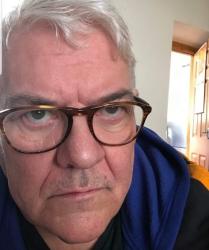 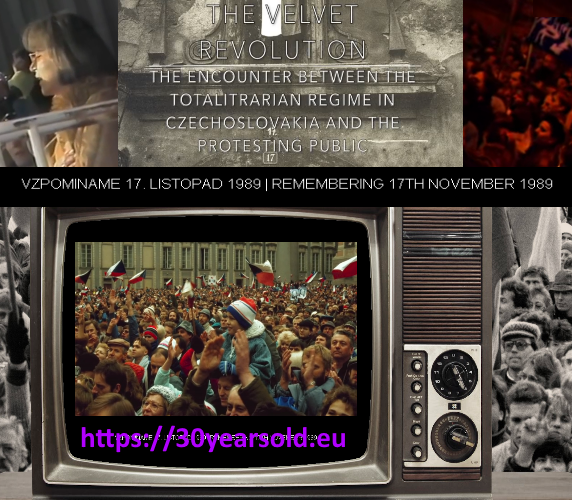 New UK science body could be used as ‘cover for cronyism’

Dolly Parton gets vaccinated with Moderna jab she helped fund