In a single most shocking revelation, not only has The Donald won the hearts and minds of the great US proletariat, he’s won over their gentleman’s sausages too!

But, of course, it’s not only men who desire a bit of online hanky-panky, women are also at it – and particularly in the UK.

Canada came in third place, followed by India, Japan, France and Germany, as a staggering 92 billion videos were watched around the world.

And as for to the length of each individual session , the British stuck around longer per visit than any other European country, spending an average of 9 minutes and 40 seconds per visit.

Bizarre results have also appeared around the most increased searches globally, ranging from Star Wars Suicide Squad character Harley Quinn to burglars and robbers, as well as a new craze of ‘giantesses’. ‘British chav’ also made a significant climb up the rankings.

The most popular celebrity searched for on the site was Kim Kardashian followed closely by Mr Trump.

For the second year in a row, ‘lesbian’ was the number one search term in the world.

By the end of the year the category had over 1,800 videos, and counting.

Flat cap on wages as Corbyn belts the well-off 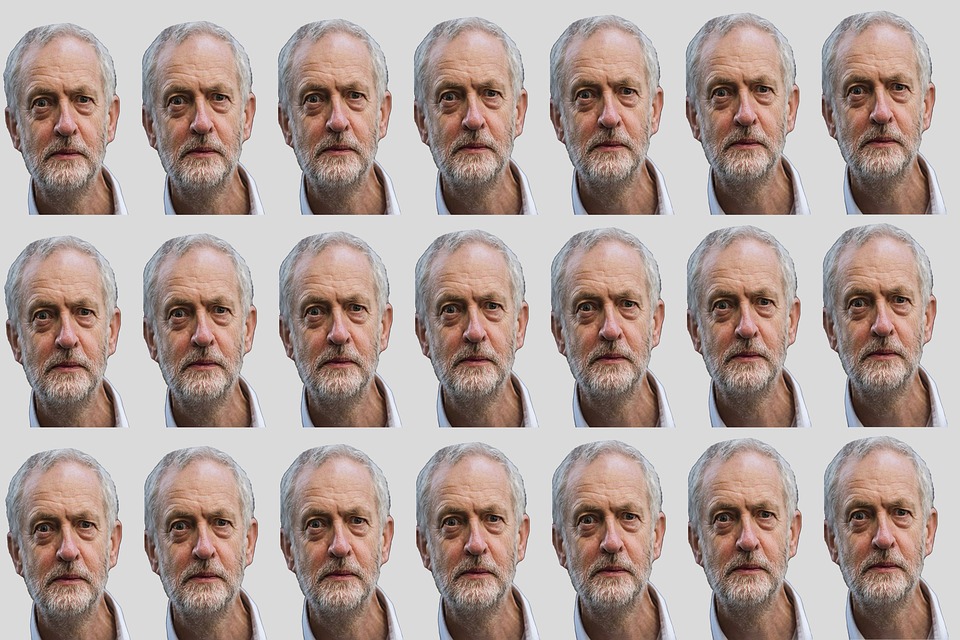