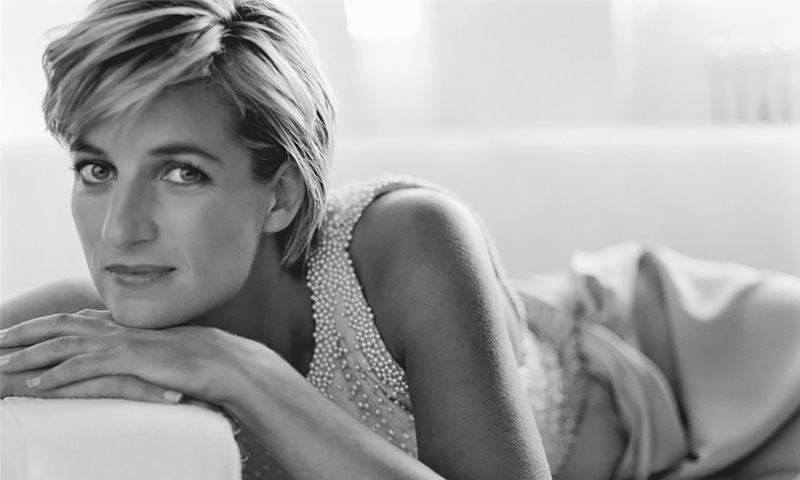 The former butler of Princess Diana was close to tears when he confirmed a beyond-the-grave claim that the tragic Royal was victim of another car accident weeks before she died in 1997.

Making what some would see as an undignified income by talking about his past and Royal connections on shows like the Australian I’m A Celebrity… Get Me Out of Here! her former right-hand man Paul Burrell confirmed the supposed revelation on the reality TV show.

Celebrity medium John Edward had told Burrell around the camp fire that Diana, had been in a  car crash before her fatal road accident in 1997.

Edwards began by saying: “You had a friend who passed in a vehicle accident,” hardly a surprise snippet but Burrell appeared shocked when the medium asked:  “Were there two car accidents?”

He then said: “I’m feeling like there were two car accidents – almost like one was foreshadowing and one was tragic.”

Diana was killed in a car crash in the Pont de l’Alma tunnel in Paris in 1997. The accident also claimed the lives of Dodi Fayed and driver Henri Paul.

Then Edwards claimed Burrell fell out with Diana’s family after he was accused of theft in 2002.

As the celebrity medium described the wood-panelled walls and bookshelves in Diana’s, Burrell came close to tears at the mention a glass bird owned by Diana. 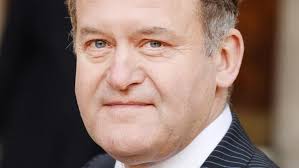 “That’s what it is. It sat on a side table. He could not have known about a glass Lalique in the Princesses room… impossible.”

For good measure the medium spoke of a dress that Diana wears when appearing in Burrell’s dreams.
Burrell was clearly shaken by the medium’s supposed knowledge of Diana’s first accident. He said: “She was frightened that night.  She had crashed her car. She couldn’t drive it. She was in the middle of nowhere. She said: ‘What do I do?’

“I said, ‘You go and lock yourself in the ladies loo in the nearest hotel and I’ll come and get you.’ And I did. I went down at midnight and collected her and then rang the police and the Palace to say they can go and tow the car.”

Journalist Tom Dylan, who spent two years investigating mediums and clairvoyants,  said: “John Edward is a well-known celebrity medium … but Burrell’s reaction to his claims were over the top … Edward appears to have simply ask Burrell if there had been another accident, well a lot of people get into bumps on the road so the odds were good that there could have been another smash. Burrell though, just jumped in and confirmed it.

“The rift between Burrell and Diana’s family is documented and there are plenty of pictures of the inside of Diana’s private quarters, so it would be easy to pick out  something like a glass bird.

“I personally would want to see more proof that the revelations were really that much of a secret before-hand.”
Meanwhile, a witness  to Diana’s death crash has joined others in saying her survival chances were reduced by emergency service delays – and he believes “other forces” were behind the tragic accident.

Retired lawyer Stanlee Culbreath was one of the first witnesses to the crash, but says he  maintained his silence out of respect for the then-young princes, William and Harry. 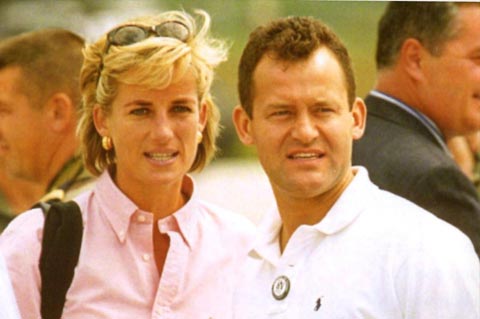 But now the 69-year-old, from Columbus, Ohio has said: “I always thought it was suspicious, that other forces played a hand, but now, 20 years on, I question more than ever whether it was a genuine accident. I just think it is dubious.

“If that’s the Princess, why did it take 20 minutes or so to get to her and, when she was finally released from the car, why did they pass one hospital and take her to another?”

Is Burrell right to continue talking about Diana? Tell us what you think in the comment box below…

One thought on “Is it time Burrell stops telly tears over Diana?”

Blind terror of our new headlights - finally, they're seen as a problem! 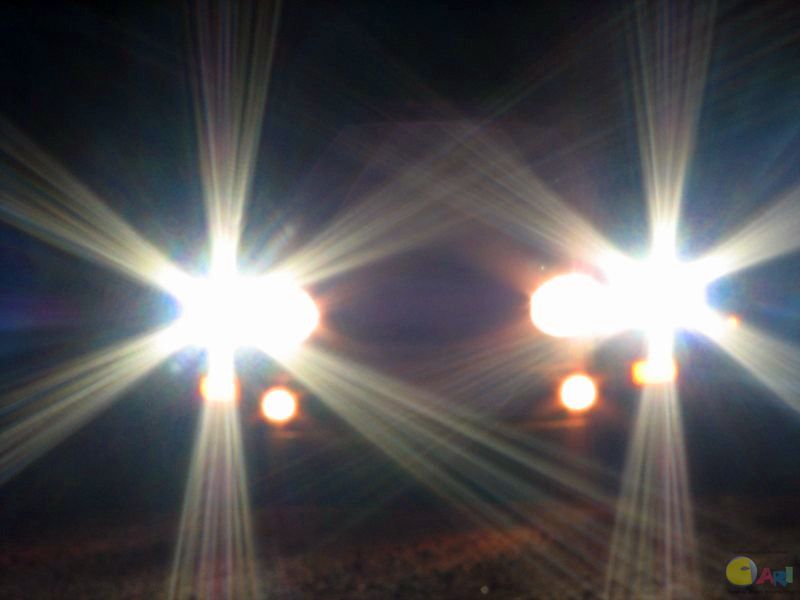