Researchers have created a  computer capable of writing folk songs.

It now uses artificial intelligence to compose new tunes after it ‘studied’ 23,000 pieces of Irish music.

The machine  learned the patterns and structures  before it created its own pieces of music showcased at a concert in London a few days ago.

It marks a significant step forward for the capabilities of artificial intelligence.

The new computerised composer, rapidly becoming known as Bot Dylan as he celebrates  his 76 birthday, developed by scientists at Kingston University in London and Queen Mary University of London, suggests the line between man and machine may not be so clear now.

Dr Oded Ben-Tal, a senior lecturer in music technology at Kingston, said: “We didn’t expect any of the machine-generated melodies to be very good.

“But  musicians   were really surprised at the quality of the music the system created. “People are reluctant to believe machines can be creative – it’s seen as a very human trait.

‘However, the fact of the matter is, technology and creativity have been interconnected for a long time and this is just another step in that direction.”

There have been other attempts to get computers to write music such as Google’s Magenta project, Sony’s Flow Machines and British start-up Jukedeck.

What should we do to end the child abuse by our so-called carers? 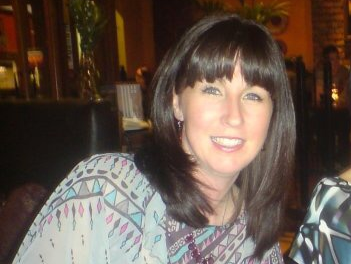