Tony Blackburn is set to return to the BBC next year.

He will present an hour-long programme on Radio 2 on Friday evenings. The broadcaster, who is 73, was taken off air in February.

Blackburn said: “I’m pleased to be returning to the BBC and can’t wait to get behind the mic again.”

The BBC said it stood by the decision to take him off air but was happy to welcome him back.

“We are pleased to announce Tony Blackburn’s return to the BBC in January 2017,” the Corporation said in a statement.

“The BBC stands by the findings of Dame Janet Smith and the decision it made to take Tony Blackburn off air at the start of this year based on Dame Janet’s Smith’s preference for the documentary evidence relating to meetings that took place over Tony Blackburn’s statements.

“Tony Blackburn for his part stands by his statements to Dame Janet Smith but recognises that the BBC considered a period off air was appropriate.”

Blackburn said: “I do not seek to criticise the BBC for decisions it has made in the past. I have had a difficult year personally.”

The son of a doctor from Guildford, Tony Blackburn was the first DJ to broadcast on Radio 1 in September 1967.  After Radio 1, he was one of the launch presenters on Capital Gold. He Radio 2’s Pick Of The Pops as well as regular bank holiday specials for the stations. He has also had shows on BBC London 94.9, BBC Radio Berkshire, the Magic network, BBC3CR and KMFM.

Blackburn’s new Radio 2 programme will replace the show currently hosted Desmond Carrington, who is  retiring after 70 years in broadcasting. 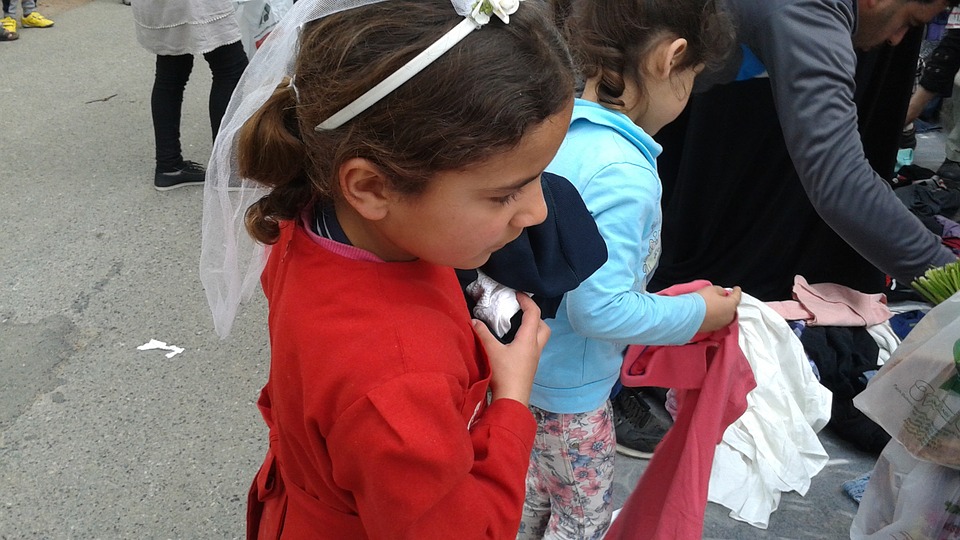