The remains of an old, long-lost chess, draughts and smoking café could become an historic landmark for Hull as it prepares to be Britain’s next City of Culture.

An incredible mosaic floor belonging to the ‘forgotten’ city centre cafe has been uncovered for the first time in 75 years. Archaeologists found the remains of the floor of the Ye Mecca moking cafe while exploring the site of the former Prudential Insurance offices, in King Edward Street. The offices were bombed during the Second World War.

They also found items from the Prudential itself, including ornamental tile and brick work, more mosaic flooring and a number of metal name plates and door handles twisted by heat from fires caused by the bombs.
There is a tinge of tragedy according to Victoria Osbourne, who has lived near Hull centre for five years. She said she had researched the cafe and was shocked to discover that 16 people taking shelter from the air raid were killed when the Ye Mecca was hit by a parachute mine in 1941.

Ye Mecca is thought to have been one of three basement cafes incorporated into the design of Prudential offices around the country.  A Hull Daily Mail advert marking the opening of the cafe in 1904 describes it as a “beautifully decorated smoking cafe and lounge” with “every comfort and perfect ventilation”.

Experts from the Humber Archaeology Partnership and volunteers from the Hull People’s Memorial joined forces to take advantage of the current public realm work in King Edward Street to examine the site earlier this summer.

There are plans to display the other recovered artefacts at the Hull History Centre in an exhibition later this year.

Meanwhile, residents of Hull are being asked to rent spare rooms to visitors when Hull becomes the UK City of Culture 2017 due to a lack of hotel rooms.

The programme of events is expected to bring a million visitors to the city, said Visit Hull and East Yorkshire.

This is more than can be accommodated by hotel rooms available in the city centre which number about 1,000.

Hull beat Leicester, Dundee and Swansea Bay to the right to hold the title in 2017.

The UK government chooses a new destination every four years, with the aim of helping tourism and the economy.

Send your stories to info@consumerwatchfoundation.co.uk

Agents of despair as Sports Direct guarantee hours to 18,250 staff 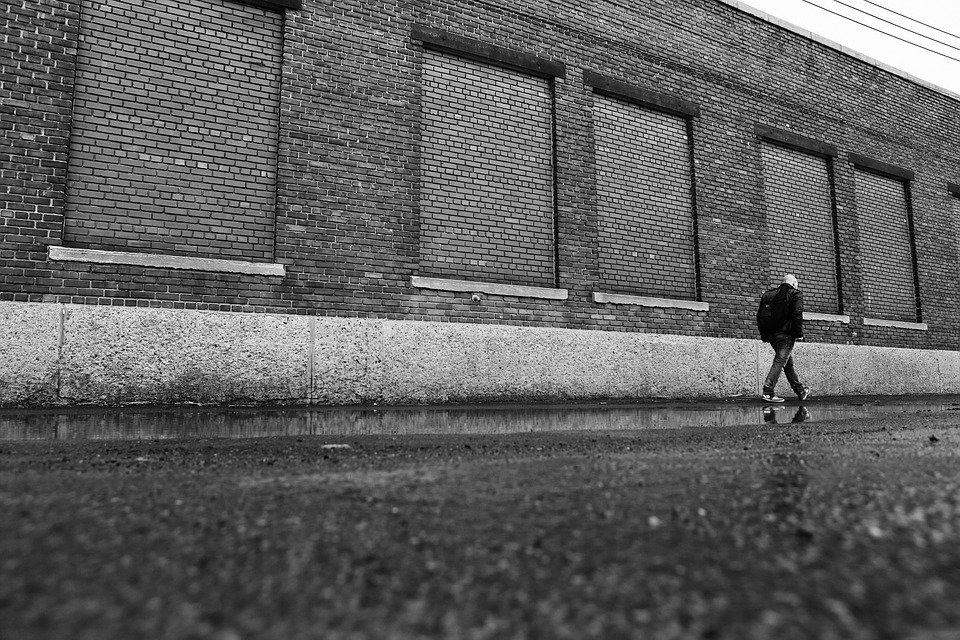