A recent ruling in the high court could be another move in the right direction in the journey to make parental alienation a crime.

A woman who had taken her two children from her husband’s home country has been told to return them.

Ms Justice Aileen Donnelly decided that she had been wrong to take the children and they should go back to their dad before their care was looked into properly.

She rejected claims by the woman that the return would affect her mental health, leave her financially destitute and preclude her from legal aid.

She had alleged the man is unfit to care for the children and made complaints about his alleged use of alcohol and drugs. And his dealings with their shared finances.

The man disputed her claims and  made his own about her mental health.

But, in her recently published judgement, Ms Justice Donnelly said the woman had wrongfully removed the children last February.

After the woman went to Ireland with the children, the man got interim court orders in his home country granting him sole custody of the children.

The woman is entitled to apply to the courts in the other country concerning that order, the judge said.

A lawyer for the woman said the first alleged assault last November, involved him knocking a doll’s house out of her hands but he claimed he deflected a bid by her to strike him with it. It was not reported to the police. 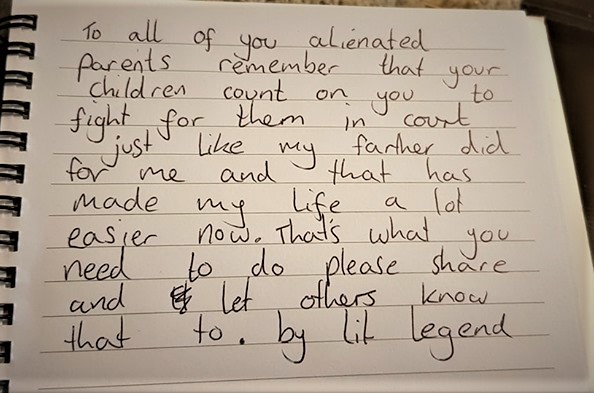