This Property is Condemned

After decades of strange happenings a married couple asked a group of scientific ghost hunters and three mediums to investigate their almost derelict ‘haunted’ house. Little did they know how it would change their lives … Here Joan tells the story

I CAN HEAR the clock tick. I have never been so afraid in all my life.  The house has been like this for more than a week now, ever since we got permission to knock it down. And I don’t know what to do … but I do know if I don‘t do something soon, Harry Snape is going to kill Bob.

Ten years we’ve been haunted by this house, but it’s never been this bad before. We’re trapped inside a nightmare. We’ve done everything right, cleaned the doors with brine, there’s frankincense and dried sage in the corners of every room and we’ve lit white candles and pinned prayers to the chimney breast.

The Land for Sale board outside rattles insanely.  Logs are roaring on the fire … but the room is   so cold   my breath is frozen in the air.  The clock ticks …

… footsteps on the landing. Snape’s back and he’s furious.  Annie Campbell’s been freed, you see,   and she’s taken all of his children with her.

Bob moved in to The Old Dairy, a beautiful old English village house in the Midlands, in 1987. He lived there alone in its 20 echoing rooms.  He’d paid £50,000 for the old place but from day one things went bump in the night, there were faces at the windows, footsteps and the smell of a dead thing on the landing. Bob is the gentlest person I’ve ever known but there is a darkness going back to his childhood. I met him in the village pub after my marriage floundered and I moved in to the Old Dairy with my boys on Millennium Eve.  But the house never welcomed Adam, aged 14, or James, 17. James refused to stay, he was so terrified. Adam chose to live in the front with its inglenook and oak beams but he was scared to be alone in there.

Adam said: “I was in a bed when something woke me up. In the moonlight I could see an old man bending over me. He kept leaning closer and closer to me. Then he screamed into my face, it was if he was blowing the life out of me.”

The next Christmas I was dressing the tree in front of the log fire. I used to be a florist and decked the old oak fireplace with beautiful displays of mistletoe and holly.  Bob and I were both kneeling, putting baubles on the tree when I shivered: “Gosh, somebody’s just walked over my grave.”

Neither of us felt remotely intimidated by our visitor though. I think it was Annie Campbell seeking comfort.  Another time – I remember, it was 4am – we were lying in bed holding hands and listening to three children playing in the lounge. They were giggling. At times like this, our house was a home.  But a few nights later, Snape pounded down the landing   and rapped his knuckles on the bedroom door just to let us know he was still around.

The paranormal investigators arrived from Warrington 30 miles away at midnight. It was like a military operation. They put an infra-red camera in Adam’s room and sealed it off. After two hours the house was quieter than an abandoned grave but then Martin Ward, aged 43, co-ordinator, nodded towards the infra-red monitor and I saw a diffused ball of light dancing on the screen.

“A Circle of Confusion …” Martin smiled. “In a sealed room too.” And that was just for openers. Hundreds of orbs were flitting around the screen and electrical equipment around the house started to pick up impossible temperature changes.  The Ghostbusters picked up footsteps on the landing and the sound of something heavy being dragged down stairs, exactly where the stench of death lingered.

Three days later, the house was still crazy. Bob had gone to bed early and I’d stayed up watching TV. He could hear a snarl, half asleep he tried to drown it out with the radio. But the louder the radio, the louder the snarl.  Then he saw a pale-green glow by the wardrobe … it looked like worms feeding on a pile of disgusting rags on the floor. Something was moving under them, rising and falling.

Bob jumped out of bed and bound naked down stairs.   As he burst into the lounge something flung me sideways onto the couch .   I remember being angry with Bob and demanded: “What did you do that for?”

“You were here, in front of me, holding my wrists and talking to me. Then you pushed me over.”

The three mediums from London arrived the next day.  They’d been deliberately kept in the dark about their destination.  Shawn Jones chose   the top of the stairs and that’s where she saw them, three children and a teenage girl.

“Her name was Annie Campbell,” Shawn said. “Harry Snape bought her to look after his three children after his wife died. Her family in Edinburgh sold her, she was barely fourteen. I’ve released her and the children. They’re gone now.”

I asked: “Why were they here?”

“He tried to rape her and she ran down the corridor with him in pursuit. That’s the footsteps you can hear.  She couldn’t escape him and when she died, she couldn’t escape the house. He strangled her on the stairs, you see. The children didn’t know what to do, so they stayed with her.”

Shawn smiled sadly: “Yes. I’m sorry.” Then she turned to Bob:  “It’s him who is master of this house, Bob, not you … but he gets his strength off you, off a deep-rooted fear you have from your own past.”

The clock ticks. Dust falls through the ceiling. Snape’s angry and stamps around. Bob suddenly launches himself at the door and in that same instant the boots begin to crash down the landing towards us. I grab Bob’s arm and shout: “Where the hell are you going?”

They say that if your fears are real, then you have to face them. And I know Snape is taunting Bob over his past.

Bob   throws the door open – the air in the hallway is foul, putrid.    Snape, so full of hatred that even the ground rejected him, is standing there, tall as a tree and dressed in black.

Bob said afterwards: “I could see   through him, right into myself … I saw things I’d forgotten about, things I didn’t want to remember.”

We can move on in our lives now and we’ve decided to repair the old house instead of knocking it down. Annie Campbell and her three wards have  moved on in their deaths, but sometimes I wonder where did evil Harry Snape go?

iPhone, you phone – but not if you are Saddam re-incarnate 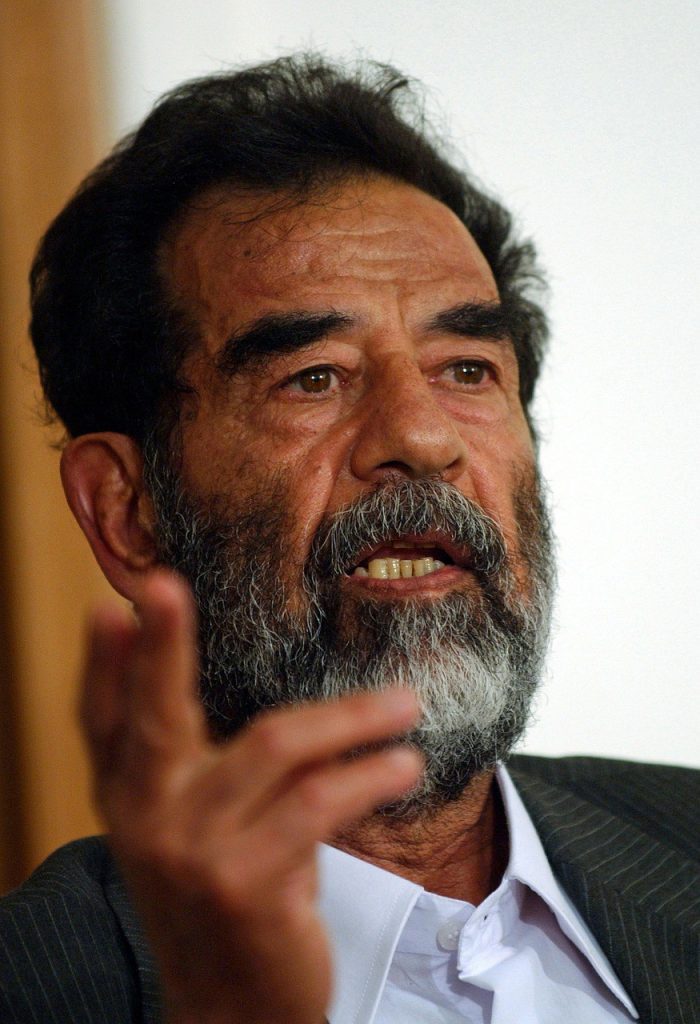