Thousands of gay and bisexual men convicted of old sexual offences are finally being posthumously pardoned.

What is being described as an historic moment was confirmed by the Government as “Turing’s Law” took effect and Justice Minister Sam Gyimah said it was a “truly momentous day”.

The pardons were first announced last year but have now been rubber-stamped.

The changes follow Second World War code-breaker Alan Turing being given a posthumous royal pardon in 2013. He had been convicted in 1952 of gross indecency with a 19-year-old man. He was chemically castrated and died two years later from cyanide poisoning in an apparent suicide.

Mr Gyimah said: “This is a truly momentous day. We can never undo the hurt caused, but we have apologised and taken action to right these wrongs.

“I am immensely proud that Turing’s Law has become a reality.”

The new law will also see pardons granted to the living. However, this will only apply in cases where individuals have applied to the Home to have historic offences removed.

Oscar Wilde was convicted of gross indecency with another man at the height of his fame in 1895.

He was imprisoned in Reading and sentenced to two years’ hard labour for his supposed crimes.

After serving his sentence the author and playwright lived out the rest of his life in France.

Lib Dem leader Tim Farron said: ‘Although it comes too late for those convicted, the friends and relatives of the thousands of people who suffered under this unfair and discriminatory law will now have a weight lifted off their shoulders.’

Turing was pivotal in cracking the German Enigma codes and gave Allied leaders vital information about the movement and intentions of Hitler’s forces. He and his colleagues at  Bletchley Park in Buckinghamshire are said to have shortened the war by up to two years.

Night all, hope the drink and the meds work and I don't wake up 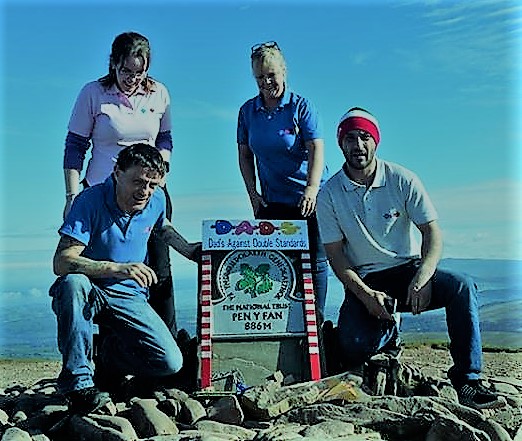