A group of women are challenging the government’s booze-bashing message and saying a resounding cheers to having a few drinks.

Drinkers’ Voice  says it has conducted a poll that reveals eighty per cent of 18 to 24-year-olds ignore government health limits on drinking anyway – and at least seventy per cent of  older women do too.

So, does that mean the twin-set-and-pearls ladies who lunch are finally coming clean about their secret drinking habits?

According to a report  by the Health and Social Care Information Centre middle-class women are three times more likely to drink every day.

However, last year, the chief medical officer for England changed the guidelines, introducing the same limit for women and men, saying that you could drink no more than two glasses of wine a day or 14 units a week. Anything more than that is considered to be dangerous bing drinking.

She said the campaign would demand that people were given the whole story of the effects of alcohol, good and bad. “There is no-one speaking up for the man and woman on the street. We want to represent people who are saying ‘I know my limits and I don’t need them to be dictated to me’ and I don’t want to feel guilty for having a drink,” Amy said.

Drinkers’ Voice will be funded by contributions from members and has turned down corporate financial support. Amy hopes for 10,000 members in the first year.

The Department of Health has said: “ The guidelines give people the information they need to make informed choices.”

Amy said: “The UK’s drinking guidelines are now among the strictest in Europe. It’s no wonder people are turning away from government health advice.

“We have stopped listening to what they are dictating we should drink. As the poll shows, we’re making our own judgement instead.”

Meanwhile, there is very little evidence  showing that having the occasional drink while pregnant does any harm to a baby, a review says.

Last year,  government advice was updated to recommend pregnant women abstain  from  alcohol. It said: ‘Drinking in pregnancy can lead to long-term harm to the baby, with the more you drink, the greater the risk.’

Bristol University researchers found what they described as ‘surprisingly limited’ evidence that drinking up to four units a week – equivalent to two glasses of wine – leads to birth defects, developmental delay or behavioural problems
However, a Harvard university report says that women are in fact more vulnerable to the effects of alcohol because they tend to weigh less than men,their bodies contain less water and more fatty tissue.

Because fat retains alcohol while water dilutes it, alcohol remains at higher concentrations for longer periods of time in a woman’s body.

New picture – can you identify the Putney Pusher? 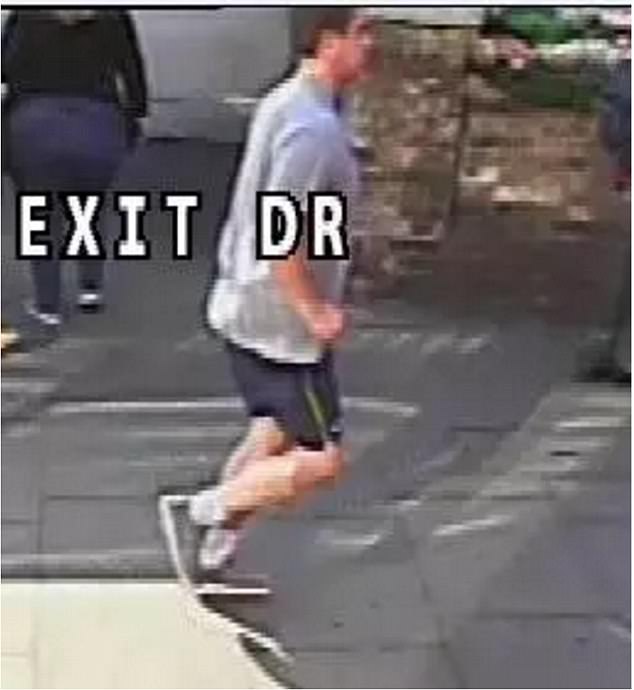