It’s 2am on a Saturday in the big bright bristling city and you’re hungry… well, believe it or not since the 1940s in the UK you’ve been able to get a big grease-ball kebab.

A lump of meat roasted on a stick  might have been a ‘rare’ thing back in the war years but the Doner kebab is hard to ignore nowadays –  its popularity in the United Kingdom since the 1970s and 80s, has made it the takeaway meal of choice for clubbers and revellers.

But what if you’re a vegetarian suffering a hang-over hunger?

Well, now you can buy a Cheebab which is apparently quite the thing to munch on while you wait in the rain at a taxi rank in the early hours.

This vegetarian Doner is made from a special milk and consists mainly of cheese. That’s why they called it the Cheebab, a calory-laden marriage of cheese and kebab. 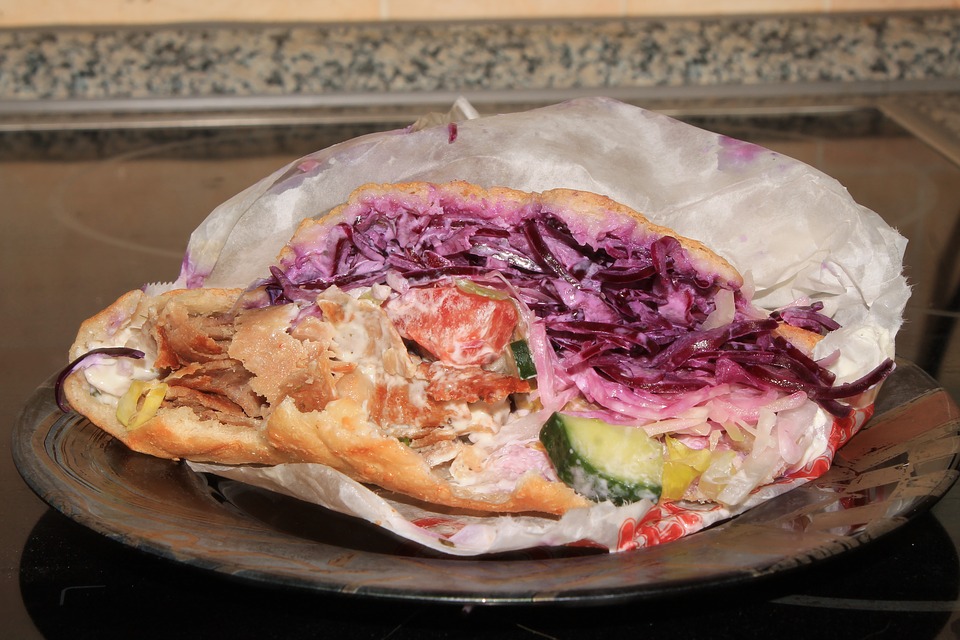 It was put on the market by a Swiss company last year and people are going made for it, it seems.

Sadly though, the Cheebab is only available in two stores in Zurich, one called So Chill and one that only sells it on Tuesdays and Sundays for some reason, Gossau Kebab House.

It is  thought that kebabs come from the time when Nomadic tribesmen grilled meat on their swords. In his 18th century travel books ‘Ottoman traveler’, Evliya Çelebi mentions kebabs as horizontal stacks of meat.

The first UK kebab shop is believed to have opened in London in 1940. The Istanbul Restaurant in Soho served kebab meat, with traditional accompaniments including rice and salad.

The kebab industry is reported to be worth more than £2.2 billion to the UK economy. 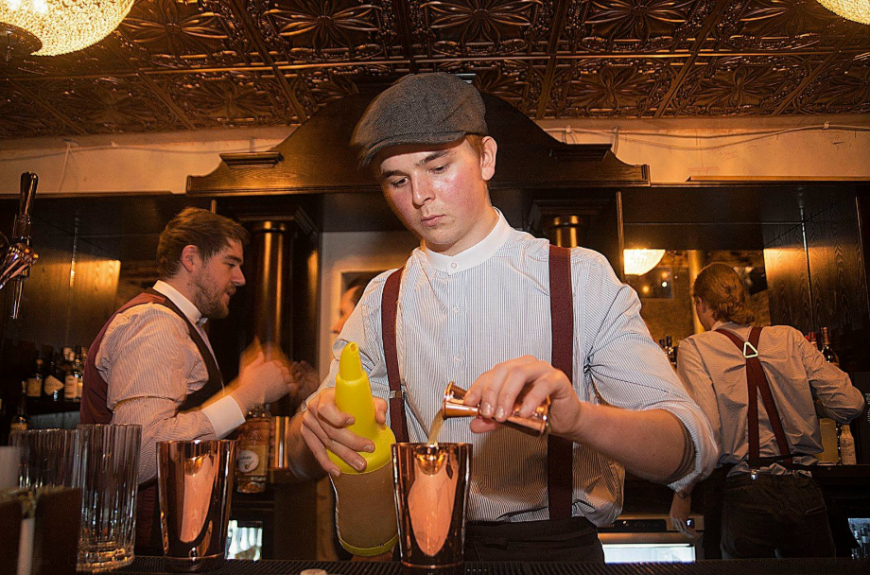