Despite being frozen for seven years, fuel duty for  in the UK is one of the highest in the EU and the rest of the world.

The Chancellor said in his Autumn Budget speech that diesel cars would face higher VED car tax charges for the first year from April 2018. Diesel supplement in company car tax will also increase by one per percent.

Next generation cleaner diesels will be able to swerve this charge when meaning that the next generation diesel cars will not face car tax increases.

The increase to car tax will go into a £220 million clean air fund.

Howard Cox, founder of the FairFuelUK Campaign, had called the drive to raise money from diesel owners a “vindictive method to improve air quality” that will “fleece drivers”.

He said: “Out of touch London based politicos see UK’s 37 million drivers as pure cash generators, picking on innocent diesel owners is a flawed, green based evidence excuse to simply raise more cash  – not to improve air quality.”

By hiking the tax, the  government hopes to stop motorists buying diesel cars, which are now thought to be worse for the environment. This is a major blow as Tony Blair’s last government actively campaigned to get people to go diesel.

Diesel drivers already pay 122.4p per litre, a year-on-year rise of 3.65p. But growing oil prices could see fuel increase by 10p a litre by the end of the year.

Robert Halfon MP, chair of the APPG for Fair Fuel for Motorists and Hauliers, said:

“The unwarranted war on motorists has got to end: high fuel duty hits all our economy: motorists, businesses, food prices and the cost of public transport.”

The Chancellor was expected to introduce a number of new measures designed to discourage diesel drivers from using their vehicles, because of nitrogen oxides emissions and particulates.

These emissions are thought to contribute to the premature deaths of  40,000 people in the UK each year.

A number of measures have been introduced to begin to restrict the use of diesel cars in areas of Britain, such as the   toxic T-Charge   in   , which requires drivers of the oldest and most polluting diesels to pay a daily fee while driving in the congestion charge zone.

Duty on beer, wine, spirits and most ciders will be frozen

Higher-rate tax threshold to increase to £46,350 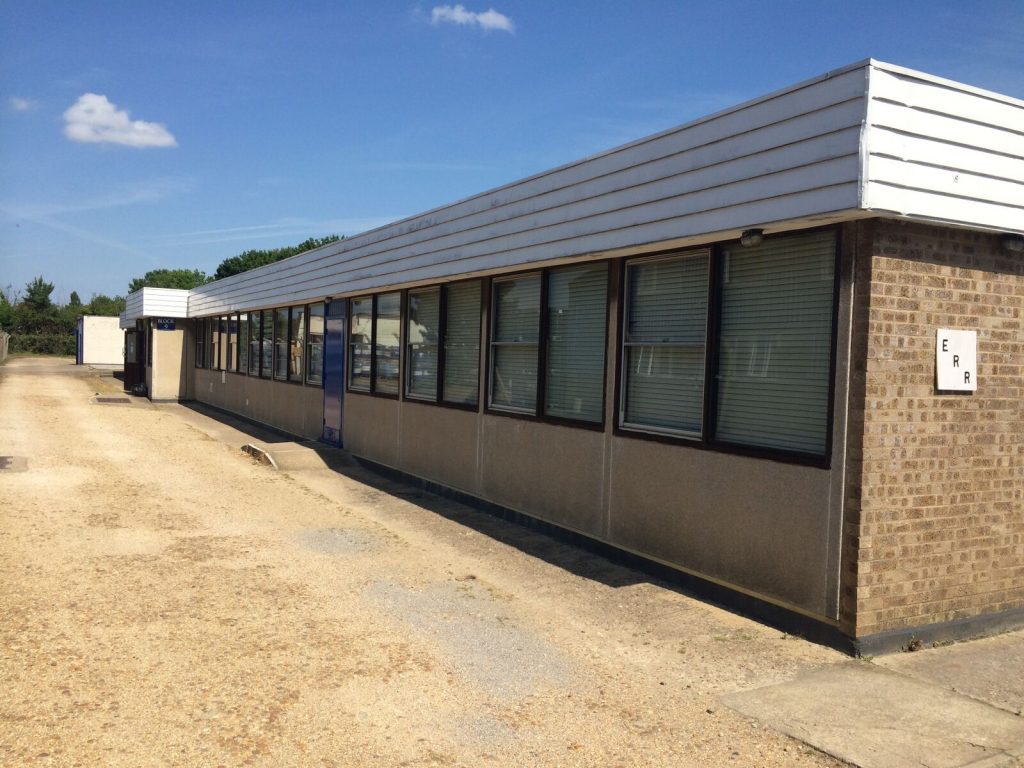