Despite the uncertainty about Brexit and the pound buffetting around the Euro and the fears over Carillion’s collapse, the spark appears to be back in Britain.

Electricians can earn £3,000 according to new figures which also reveal plumbers pulling in £2,000 a week and brickies bringing home £1,125.

Recruitment firm Manpower points out that Theresa May earns £150,000 a year which is less than some of Britain’s trades people who have benefited from wage rises of 10 per cent recently.

The income-booster comes because of the demand for new homes across the country. And it appears there are still simply not enough trades people to cope.

The collapse of construction giant Carillion may trigger a rise in construction companies going bust, a leading accountancy firm says.

New figures from the Insolvency Service have found that insolvencies in the construction industry increased by 8 per cent to 2,633 last year.

Meanwhile, Manpower boss James Hick has painted a picture of success. He said: “It’s not just London where these high prices and being commanded – it’s all over the country.”

Fire safety officers can earn up to £1,600 a week too after the horror of the Grenfell Tower inferno.

Another report, this one by the Federation of Master Builders,  supported the good news for people who are about the finish learning a trade and step out in the world of construction.

More than half of small and medium-sized building firms say the wages for  bricklayers have gone up by at least 5 per cent in the past year.

Brian Berry, chief executive of the FMB, said the industry lost qualified people in the financial crisis, when people were laid off, many retired and recruitment came to a stop.

“The industry lost three generations of talent during the long economic downturn,” he said.

He also said that it was boom-time for Britain’s builders. “Construction hiring often slows in the winter months, but the UK is set to buck the trend this year,’ he said.
Meanwhile, Britain is possibly the most influential power in Europe, second only to the US, a think tank has said.

The Henry Jackson Society has denied the ‘doom and gloom’ over Brexit and says the UK remains a ‘leading global power nation’.

The report, ‘Audit of Geopolitical Capacity’, puts the UK in front of Germany and France and says it is more influential than economic giants like China and India.

It's a 2bn Marvel as Star Wars Frozen by Disney in Paree! 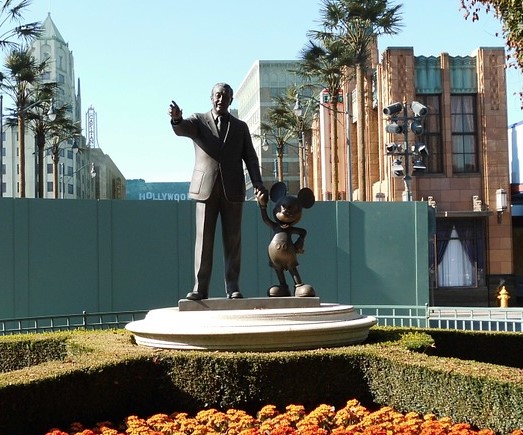