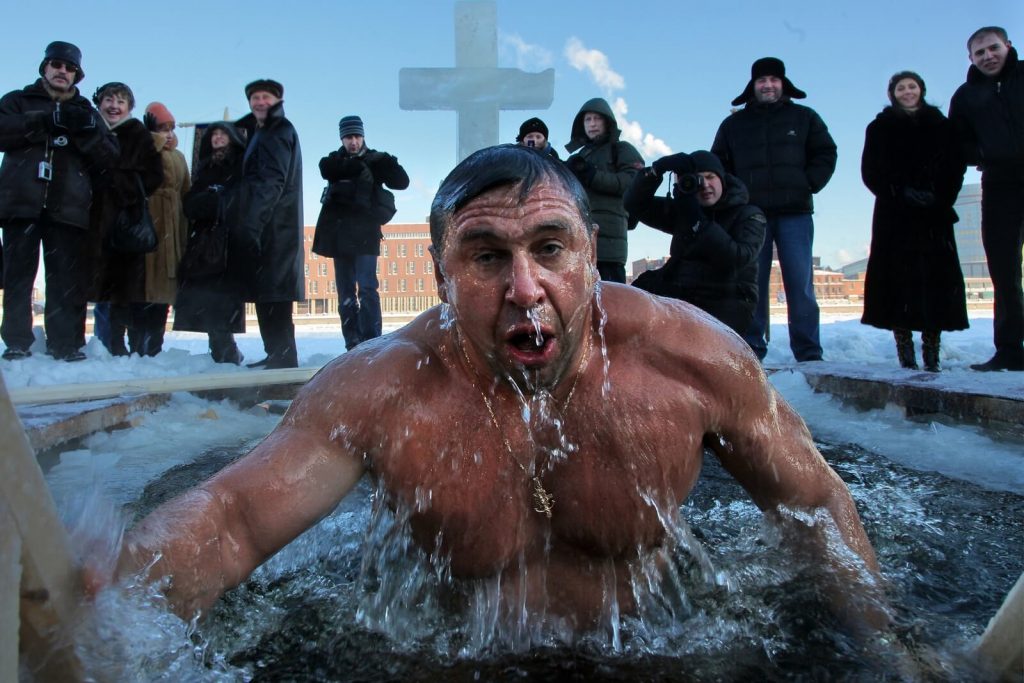 Alexander Petrosyan is probably one of the best photographers working in Russia today.

He was born in the Ukraine in 1965 but has lived in St Petersburg for almost half a century. And it shows … he knows his city warts and all.

Lonely Planet said ‘the sheer grandeur and history of Russia’s imperial capital never fail to amaze, but this is also a city with a revolutionary spirit’.

And Alexander’s photographs capture not only the grandeur but the squalor and despair of this city of five million souls… he also captures the city’s pride and its  memories of revolution.

Alexander, who worked for his local newspaper for many years, has been published in the best publications across the world … and recently he agreed to the consumerwatchfoundation.com publishing his work…

THE ROAR OF HISTORY’S RETURN

Ice swimming was a cultural phenomenon in Russia, particularly in the 1960s … in those days St Petersburg’s Bolshaya Neva swimming club had 600 members including Soviet movie stars and scientists. Members swam in a 25-metre pool cut into the frozen River Neva, watched by crowds.

Recently, enthusiasts from the St Petersburg Winter Swimming Federation  brought winter swimming back and this brilliant photograph captures the real agony and possible ecstacy of taking part in this tradition which for many years had become frozen in time.

Taking on the world in parental alienation battle