It would be impossible for most of we plebs to talk about Brexit without being in danger of mixing a few facts with a lot of hearsay.

So I thought I’d tell you just one or two of a dozen effects this chaos is said to have had on people known as ‘ex-pats’.   I get the picture from a reliable source, a couple of friends whose ambition was to buy a property in Spain.  They beavered away at their jobs for years and a few months ago they completed a deal.

Laura and Jim didn’t aspire to a villa or apartment. They wanted to be melded into a small Spanish community.  They bought a terraced house in Andalucia, started to learn the language, and popped over whenever they could to renovate the place.

By chance they found a closed-down bakery nearby and fancied taking it over. Laura is a good artist in her spare time and felt she could sell some of her pictures too. Another bonus was that a local hospital in the town of Jerez specialized in a heart condition which Jim was suffering from, if the need ever arose.

They are in their early sixties, not due for our State Pension yet.  On every visit after the referendum they spoke to people who had bought property in Spain several years ago.  Many of them were talking of coming back to the UK but knew that the value of their properties had dropped so steeply they could hardly afford to move.

In any case it was hard to sell because of the Spanish economic downturn.  Other people were saying they should get back to UK whilst our own properties were still comparatively low-priced.  And, as one man, they were worried about the State Pension and other Benefits which may no longer be paid to them out there.

Laura realized that there would soon be no reciprocal NHS with the Spanish health service, and Jim has this serious, though well controlled, heart condition.  This was the last straw; the day the result of our referendum was announced she asked about private health care.   The answer shattered their dreams.  Jim’s premium alone would be thousands a year.

They also found a lot of irritation and poor feeling among a few of the Spanish. Their government along with other European countries were expressing concern that we, the Brits, don’t want to be in their union but are messing them about by saying we’ll ‘exit’ when we are ready.
In short – it’s like ploughing through treacle – there are no facts.  Nothing is decided, so isn’t it natural that we pick up a bit of ‘enlightenment’ where we can.
Dorrie Jane Bridge 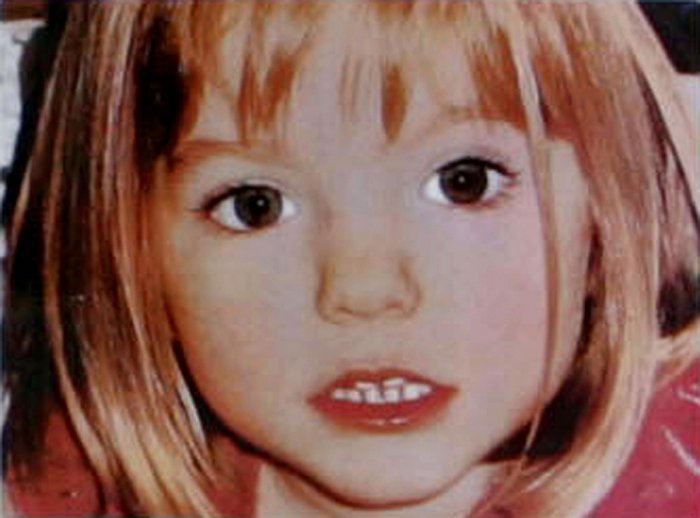