There is confusion over MacDonald’s plans to introduce a vegan burger as the world  develops a growing appetite for plant-based foods.

Steve Easterbrook, McDonald’s boss, has said he is giving full consideration to introduce the burger as his competitors flip to the controversial dietary trend.

Burger King, for instance, launched its own vegan Impossible Whopper in April and has  seen an 18 per cent rise in visitors to its US branches.

And British baker Greggs has brought in a vegan sausage roll which, they say, helped their sales go over £1billion for the first time.

McDonald’s has already created a spicy vegetarian wrap but so far has baulked at offering vegan meals to most of the world – however, its German outlets are actually selling a vegan burger to their healthy-eating customers.

Five years ago, vegan author Kathy Freston set up a petition on Change.org to urge McDonald’s to add vegan options.

More than 215,000 people supported Kathy’s campaign and she says a meatless option is needed if McDonald’s is going to keep pace with its competition.

The consumerwatchfoundation.com has recently introduced a new Slovak writer and her healthy eating recipes …

Editor Leigh G Banks says: “I’m not a vegan but I don’t like meat. It’s not a moral stance, I just don’t like the look of it, the texture or the taste. I think it has something to do with the liver-ish pipes I was forced to eat as a child in our working-class terrace in the back streets of Manchester.

“I think I was traumatised into not liking meat – like if you have been in a car crash, you would prefer not to partake in another one!”

But the moral aspect is what is important to vegans.

They are simply happier to know that no animal suffered in the preparation of their meals. And of course there are factors like environmentally-friendly farming practices.

Tears and questions as another mum is gone 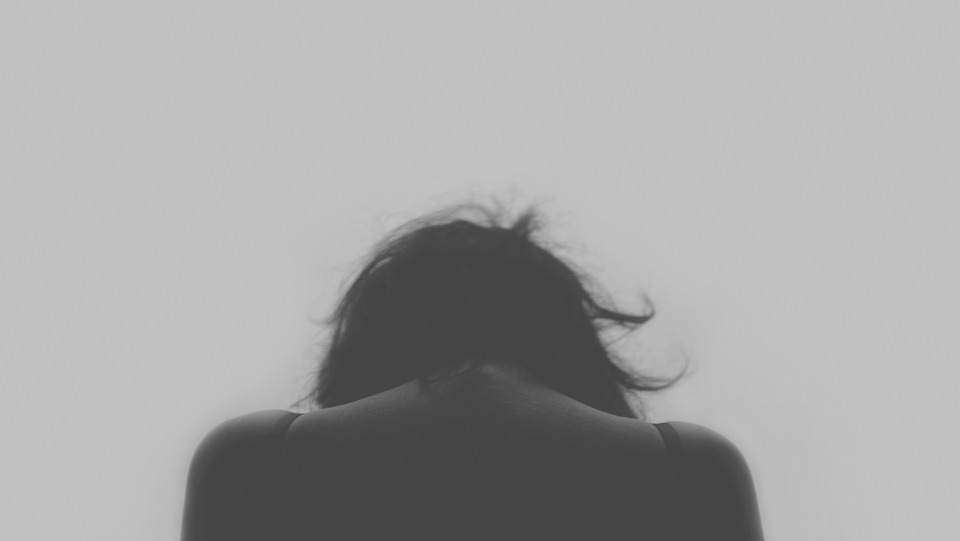