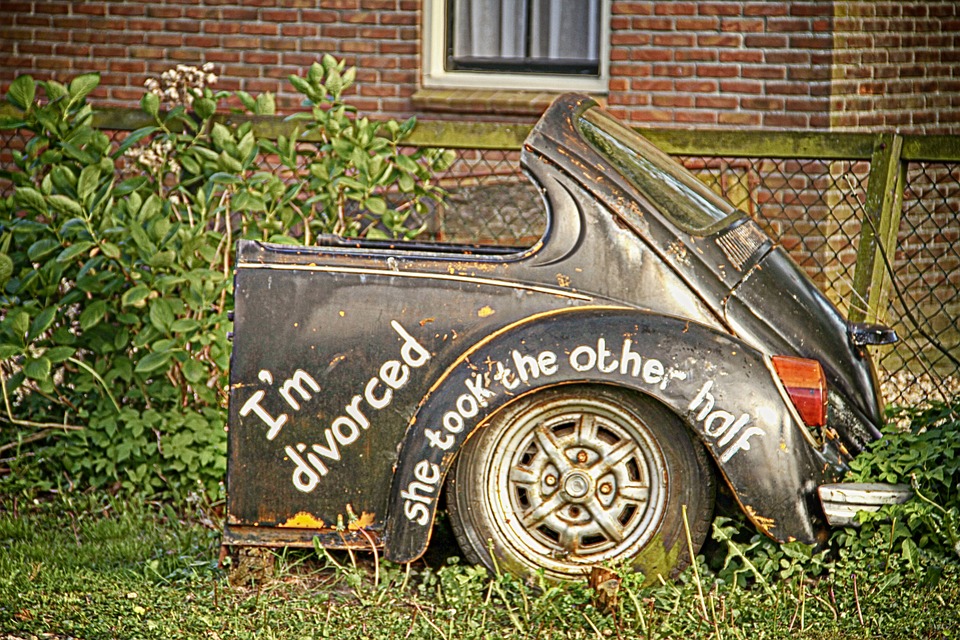 Up to a third of Britons ‘wouldn’t use coronavirus vaccine’

British gymnasts ‘beaten into submission’ amid ‘culture of fear’

Debt is the ‘sleeping giant’ of problems caused by COVID-19, charity warns

£1.57bn lifeline for theatres, museums and galleries – but no plans to resume live shows