As Brexit causes sabre-rattling in Europe and Trump takes on ‘responsibility’ for the horrors of Syria, the consumerwatchfoundation.com takes a look at…

What is democracy to me..?

Dictionary definitions being numerous I’ll quote one: democracy is a form of society ignoring class distinctions and tolerating minority views.

In fact great tomes have been written about it and one could probably study it as part of a sociology or politics degree.  I have no such qualifications, simply the desire to try to clarify my own personal thoughts.

I base these on having lived in a ‘democracy’, always taking it for granted and campaigning for a dozen causes which are off-shoots of its concept.

Actually nobody can escape one blatantly obvious non-democratic institution in the UK.  Royalty. I am not anti the Royals and find their lives, as reported in the media, fascinating.

I like the way Her Majesty has consistently dedicated her life to the job. I quite like the pomp and tradition – and it’s good for tourism.

However, can we honestly assume that one family out of many millions is different, special and automatically, without question born to be king, queen, prince or princess.

This is not logic and I don’t believe in fairy stories.

Is it democracy that every few decades we, the people, are rewarded by having a Referendum?

On each rare occasion the subject seems to demand that the electorate make a decision on matters so complicated that experts who spend their lives studying the details cannot agree.

Interestingly, the referendum has normally reared its head entirely for party political reasons. The result can be devastating as, we, the proletariat, struggle with the pros and cons.

The outcome is bound by the law of averages to be catastrophic!

Let’s not ignore the ‘freedom of speech’ factor in any democracy.   Where, I wonder, does the freedom begin and end?  Infinity is not part of the human capacity. When does freedom of speech become incitement, extremism, or go beyond the Law of the land?

Is the ultimate democracy bound to end in dictatorship, as in Orwell’s Animal Farm? “All animals are equal, some more equal than others”.

We are lucky, it could be argued, to have a benign dictatorship which is preferable to a corrupt government.

At this moment in time nobody can write an article such as this without the word ‘Trump’ coming to mind.

Are we witnessing democracy gone mad in the self-styled Land of the Free? 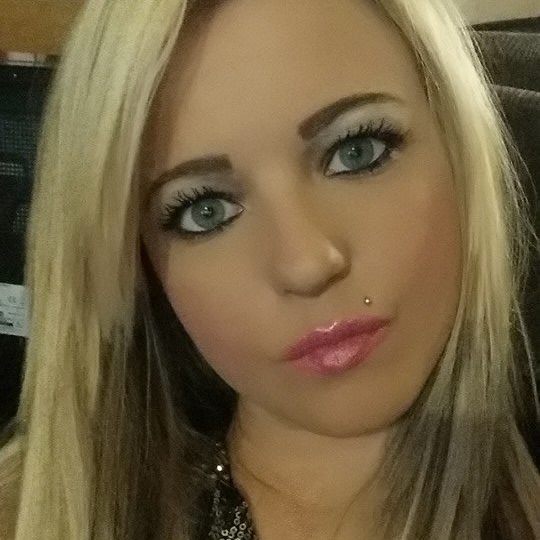