Veteran radio ‘pirate’ Emperor Rosko is riding the airwaves again in a swashbuckling battle to get people to talk about death in a positive way – and boost charities.

The Remember A Charity has started its 2017 Awareness Week campaign with the launch of Last Pirate FM, a new pop-up pirate station ‘sailing’ across the UK with Rosko at the helm. The campaign is aimed at so-called baby boomers who lived through the Sixties.

Gifts left in wills are often the most important source of funding for charities, and one of the challenges for Remember A Charity is to stop death being a taboo subject and making it something we can all talk about easily.

Sixty per cent of the country’s lifeboat launches and a third of Cancer Research UK’s lifesaving work are funded by gifts in wills.

Coinciding with the 50th anniversary of the Marine Offences Act this year, Last Pirate FM will help this generation relive that revolutionary decade by emulating the glory days of pirate radio stations and inspiring them to talk about what should happen after they die.

To launch the campaign, Emperor Rosko will be back in familiar  waters bringing his message to the heart of London aboard a recreation of Radio Caroline’s ‘Ross Revenge’, which will sail down the Thames with Rosko waving the Last Pirate FM flag. Rosko, who is 74 and lives in LA, still broadcasts on RTI.fm and many other stations, said: “I am delighted to be back in the UK. I loved my time here in the 1960s and 1970s, so the chance to come back to do a radio roadshow that celebrates the best of that era was too good an opportunity to turn down. I look forward to visiting some of my old UK haunts and encouraging people to have their say on the world they want to leave behind.”

Last Pirate FM will then travel the nation, stopping at key historical music locations around the UK including Liverpool, Bournemouth, Norwich, and Edinburgh.

Audio production specialist Wisebuddah has set up five local DAB stations to host Last Pirate FM, which will also be available live online. The team has produced a five day schedule filled with original content, including jingles, games and guest DJ slots throughout the UK tour. The individual radio shows will be available on Mixcloud for future listening. Guest DJs from the 1960’s including Twiggy, Tony Prince, Wilko Johnson and Mike McCartney will also feature on Last Pirate FM, sharing their memories and favourite tracks that they would like to pass on to the next generation.

Rob Cope, Director at Remember A Charity said: “This campaign marks a milestone for Remember A Charity. Creating a radio station will allow us to directly engage with our audience in a way like we have never done before.”

Remember A Charity was formed in 2000 and now has nearly 200 member charities. The organisation works hand-in-hand with the Cabinet Office and many other supporters to encourage more people to consider leaving a charitable gift in their will, once they’ve taken care of loved ones. Their ultimate aim is to achieve what no single charity can do alone: making legacy giving a social norm.

'Twin-sets and whiskey are not wild wild women,' they're the gals who like a drink! 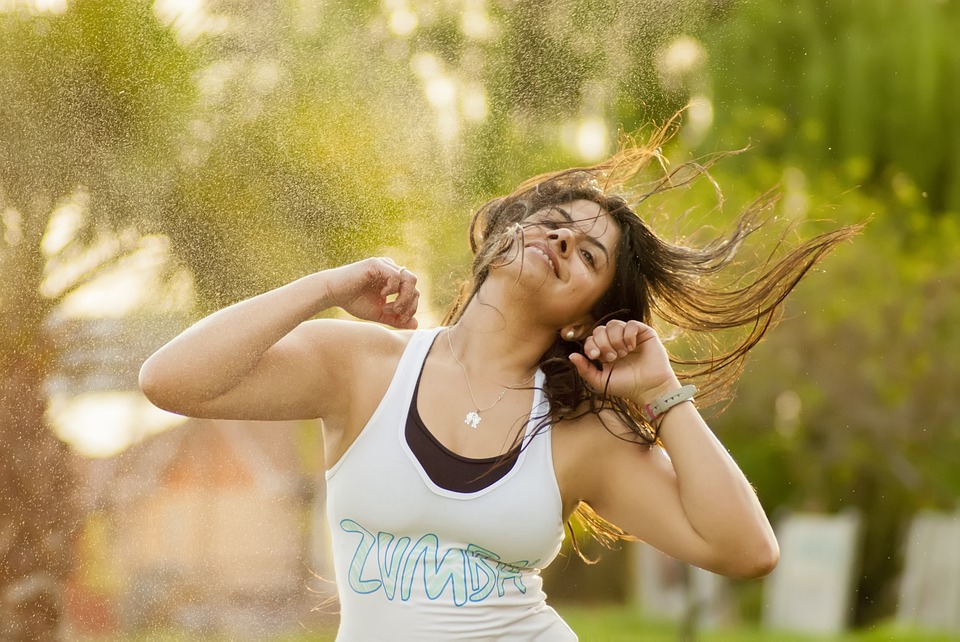