When Alice Cooper creaked on to stage with a walking stick in hand, it looked like we were in for a bit of rock’n’stroll down Memory Lane…

And let’s face it he was going up against the stunning Black Stone Cherry with their outrageous and incendiary drummer, John Fred Young, aged 34, from Kentucky,

They opened for Alice at the Incheba Expo Arena, Bratislava.

Young led the band with the manic precision of John Bonham and the abandoned wildness of Animal!

It was obvious that Alice was having trouble climbing the stairs of his castle set and it all looked like it was going to be a bit of a nightmare… but it wasn’t.

Ol’ Black Eyes is an old trooper and, yep, within ten minutes he was ripping the Bratislava night sky with some of the heaviest metal I’ve heard for a decade or more,

His  band was brilliant, his stage sets were stunning, his humour hasn’t faded, the blood fest remained, his voice was as ragged and Hollywood shlock horror as ever!

Yep, he took the rise out of himself with his slow amble across his stage on cane and crutches but then he let you in on the joke like he’d overdosed on Sanatogen ….And you saw why Alice Cooper is still a barrel of laughs and still rocks like a god!

Believe it or not – here we go again as Cher tours UK, Europe and US 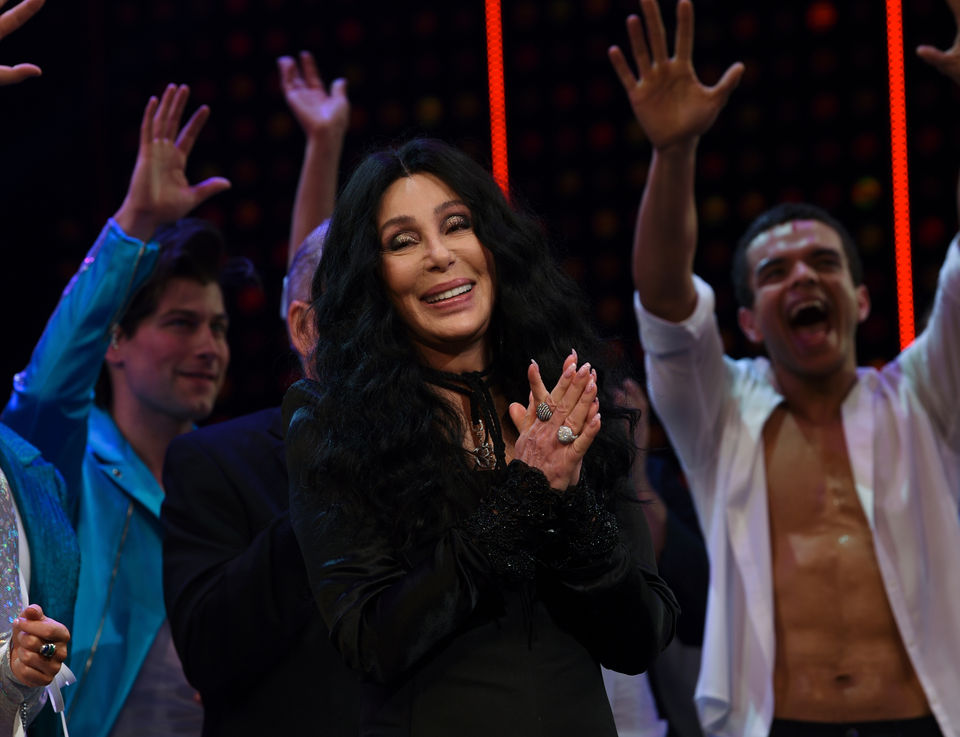