Lawyers are warning that Google could be sued by competitors and consumers alike following the European Union fining it £2.14bn for using its dominance of the search engine market to build up its own online shopping service. But consumerwatchfoundation.com digital marketing and brand protection expert answers the question posed above:
First things first, a non-technical overview of algorithms. These are clever little things that control where web sites are shown on GOOGLE pages.

The clever toys were, to be honest, rather rubbish in the past and sneaky people could play with them and get dodgy stuff appearing all over the place, places where it should never have been. Google have tightened up loopholes which means companies now have to do some work to get a good position on Google. They also need a good reputation. The later means that recently many less reputable pages have seen their Google position plummet – a very good thing.

The next thing to consider is Google’s positioning on their page.  Now if the Google sales people couldn’t push their slots on to the top of a Google page I’d fire the lot of them!

Yes, they have access to the ever-changing Google algorithms, but so does just about anyone if they put themselves out.
In fact there are FREE TOOLS to assist digital marketing people if they can be bothered to use them. As it goes they work well.

Where Google does have a high profile though is by people saying ‘Google It’. Well, they worked for it. I was certainly unhappy for a few years as they did appear to be dominant and that can constrict fair trading. However, that is certainly not the case in 2017.

So many people now search through social media areas such as Facebook. When they do a random search, it doesn’t even connect with Google! If you were able to click on the SHOP tab, still no Google!
Therefore, with so many using Social Media for searching it is easy to argue that Google is nowhere near as strong as it was.

Let’s face it if Google was SO STRONG, why is it that other services such as Amazon advertise on the TV these days? They wouldn’t waste their marketing budgets. They would stay where people are. Fact is Google is still dominant, but nowhere near the level is was.

What people don’t always realise is that there are many search engines out there – smart phones introduce an even-wider range. As so much Net access, in the UK, is now via smartphone can consumers really say who they were searching with. Without any disrespect, I doubt it. They are too busy looking at the results.

Changing direction, a little, what are known as gateways exist everywhere. A range of good examples is that of satellite TV. Readers will use a brand name for it. It’s not that brand name at all. The two-major player for satellite in Europe are Astra and Eutelsat. Do you call your satellite TV both those names? No! The fact is all the names used to describe satellite TV in Europe are probably renting space from Astra or Eutelsat. The interesting thing comes with the Gateway Keepers. The largest is that of the NewsCorp service Sky. A broadcaster cannot just get a slot on the Sky Electronic Programme Guide – they are given one. YES, Sky are held in check but at the end of the day they charge a lot of money to be part of their EPG. This is what makes NewsCorps comments congratulating the EU so very surprising.

I have looked at the smaller operators in the online sales world. They are smaller because that is what they are – SMALLER! Yes, there are some very smart people there, but I think they forget how the online sales world really kicked it. It started with a couple of nerds in a garage, welcome to Google. If those nerds can do it, why not others? 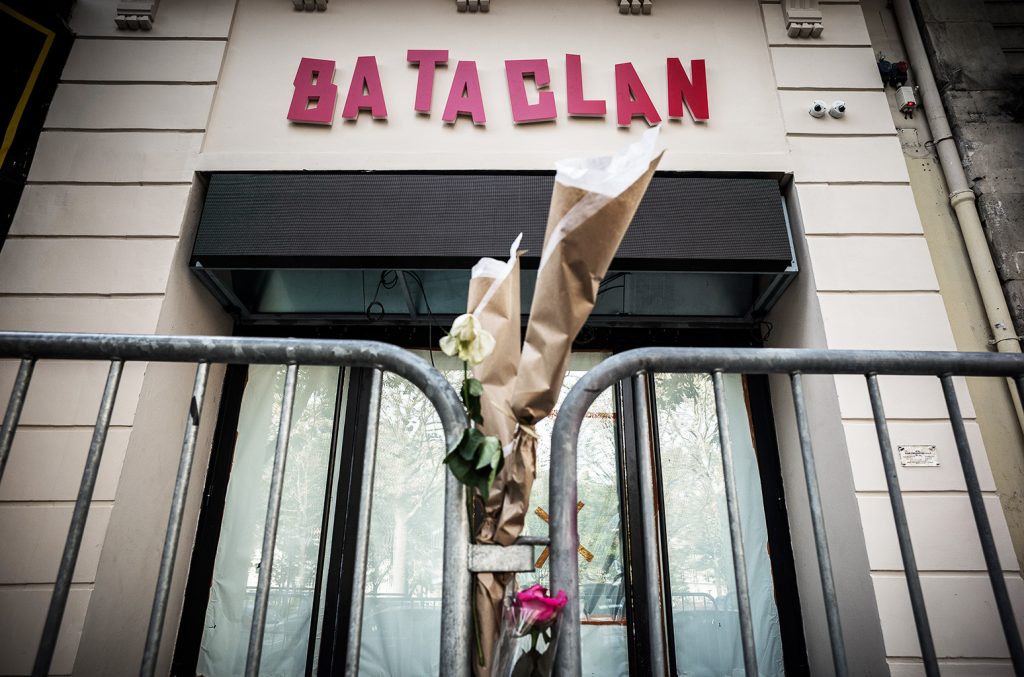