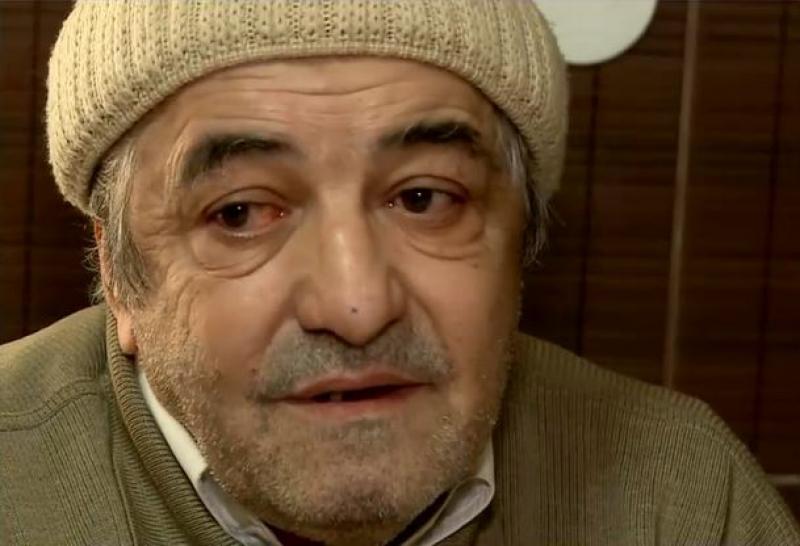 Constantin Reliu, aged 63, is officially a dead man walking thanks to his wife.

She registered his death in 2013 after he failed to return home to Romania from Turkey, where he had worked as a chef for more than two decades.

And despite trying desperately to convince the authorities he is very much alive, a  court in the north-eastern city of Vaslui decided he was actually very much dead!

Judges refused to cancel his death certificate because the plea was filed ‘too late.’

And it appears that the decision is absolute and final.

Mr Reliu is reported as saying: “I am a living ghost. I am officially dead, although I’m alive.

“I have no income and because I am listed as dead, I can’t do anything.”

Mr Reliu also spoke of his rage rage towards his wife, who now lives in Italy.

Mr Reliu explained that he first went to work in Turkey in 1992 and returned in 1995 to marital problems. Then in 1999, he decided to return to Turkey for good.

Last December Turkish authorities detained him over expired papers and deported him to Romania in January.

When he landed at Bucharest airport, he was told by border officials that he had been officially declared dead and underwent six hours of questioning and tests.

They measured the distance between his eyes against an old passport photograph and checked his fingerprints. They also asked him questions about his home town.

But authorities in his home-town of Barlad were having none of it and he spent weeks trying to convince them to say he officially existed.

And in a final blow Mr Reliu claims he  has now been banned for life from Turkey!

Now  Constantin says a lawsuit had been filed to cancel the death certificate which was issued in 2013.

Has anything like this happened to you? Tell us in the box below:

Why laughter is the real heart of the matter...