Last year was the deadliest in developed countries since 9/11, new terror information has revealed.

The Global Terrorism Index from Australia shows the impact terrorism has had on the world in 2015 and makes it clear that Isis is leading Boko Haram as the most dangerous group in the world, responsible for 6,141 deaths in 250 cities.

There was also the November attacks in Paris where 136 people in a hail of bullets and bombs and less than a year earlier 12 people were murdered in the offices of the magazine Charlie Hebdo. Two days after the Charlie Hebdo massacre hostages were taken in Port de Vencennes. Four were killed

Although these figures are frightening, they do not compete with what is described in the US as the Golden Age of terrorism  in the 1970s. Terrorism in the United States was   a   common feature of life: There were literally hundreds of terrorist bombings, shootings and hijackings – since 9/11 there have been only two-dozen   attacks.

During the decade of the 1970s terrorists killed 184 people in the States and injured more than 600 others. Since 9/11, terrorists have killed 74.

For the record, don’t bobble along to a country auction if you’re likely to drift too far from the Shaw (George Bernard, that is) 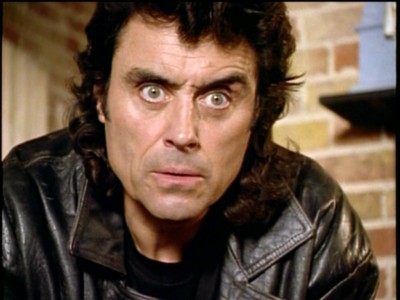