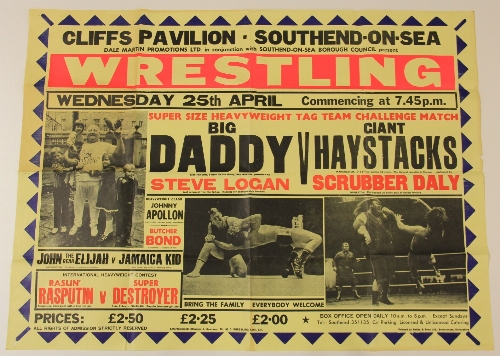 I have to say I am a wrestling fan, whether it be the traditional British style, modern-day American style, Japanese strong style or the Luchador of Mexico.

Each has its own speciality and larger than life characters.

If you remember World of Sport on Saturday afternoons,  you’ll remember the crowd was made up of children cheering on the Faces (good guys) and grannies with large hand bags and packed lunches on the front row. They would be hitting the Heels (bad guys) with their umbrellas, as they were caught up in the action and the  story-telling in the ring.

Nowadays it is different, yes it may still be a family day  out, but it is no longer close and personal. From the entrance to the ring, safety barriers and security staff  line the way, both for the public and the wrestlers safety.

Some of the UK names retired in the early 90s, but some adapted with the times of sports entertainment and transitioned over to the big leagues in the USA. Although none became World Heavyweight Champion, they still held respected titles.

Giant Haystacks, Fit Finlay and Steve Regal all went to World Championship Wrestling.  Regal and Finlay ended up in WWE (used to be WWF).

In the WWE they have both been wrestlers, trainers and agents. Their craft is well respected and big names of today have learnt so much from them, even giving them credit in books and interviews saying how they helped to train and perfect their styles.

The Belfast Brawler Fit Finlay and the Lancashire lad Steve Regal – he first started on the Golden Mile in Blackpool at the Horseshoe Bar  –  have performed at events and arenas around the world, some of which  exceeded 80,000 people in attendance.

But as we fast-forward to today young guys are being drafted up from the UK. One week they could be at a local sports hall in Doncaster, a holiday camp like Butlins.

Then on a Saturday night being in a sold out arena in the USA, hearing thousands in attendance cheer their name.

The UK wrestling scene may have gone quiet after Big Daddy hung up his boots and glitter hat for the last time.

But we now have the UK Heavyweight Champion ‘The Bruiserweight’ Pete Dunne, Tyler Bates, Mark Andrews, Nigel McGuiness, Jack Gallagher. That are now some of the hottest UK names in America today. They are all putting British wrestling back on the map and once again showing that British Wrestling is taking over the world again.

Are you a wrestling fan? Tell us your thoughts in the comment box below

A conference call … tell us something we don't know please! 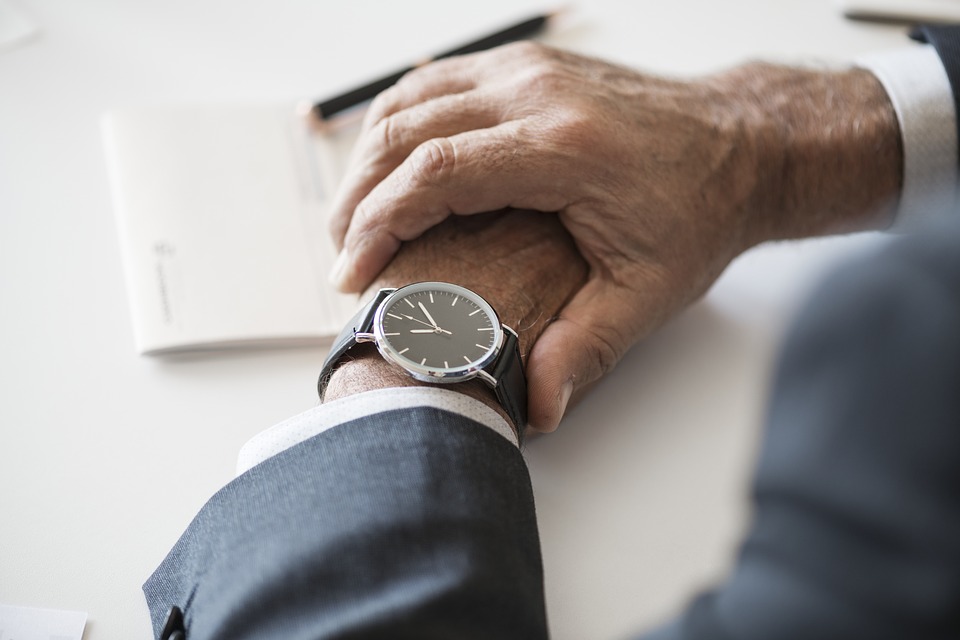