The first thing they did was set up a Facebook page, D.A.D.S (dads against double standards)  and their social media quest to tell the world had begun.

And in social media terms D.A.D.S was – and still is – a real success with tens of thousands of members from across the world, all wanting to tell how they had become victims of parental alienation.

Members of D.A.D.S and other groups began major campaigns including The Shirt off My Back endeavour where campaigners gather outside their local court house and leave a shirt festooned with the names of parents who have lost contact with their child as a protest.

Dozens of court houses across the UK have become focal points for these peaceful protests. The next event is in Edinburgh this Friday (June 16, 2017).

Sophie David, from Swansea, an administrator of the group, said: “It’s a year today since we founded D.A.D.S. and what a journey its been.”

Parental alienation happens when a child, usually one whose parents are  in a high-octane separation or divorce, allies himself with one parent and rejects the other  without  justification.

The real tragedy is that parental alienation can damage the mental health of  children who can be riddled with  guilt, sadness,  low self-esteem and lack of self-confidence.

But there have been signs over the last year that things have begun to change and even the   boss of a controversial child protection service said publicly  that Parental Alienation is just as powerful a  health issue as smoking or drinking.

Anthony Douglas, chief executive of the  Children and Family Court Advisory and Support Service  (Cafcass), had recently also said that divorced parents who “brainwash” their children against ex-partners are guilty of “abuse”.

Andrew John Teague, who began D.A.D.S., said: “Over the last year I have watched so many people go through so much. And it is heartbreaking.
Parents, grandparents and extended families are fighting relentlessly to be in their children’s lives. These children own our hearts.
But we are stopped from seeing them by exes, by new partners and by the families of our exes.   Absolutely disgusting behaviour from one human to another.
Tears have literally rolled down my face at some of the stories I have heard over the months  and many many times we have had to help members on the brink of total breakdown. But we all carry on, relentlessly.
And agencies and family courts inflict just as much damage as the exes do by aiding them through their protocol of a system not fit for purpose:    Parental alienation should be made a crime.”

Soon Andrew and another member of the group will be walking from Swansea to London in a marathon effort to highlight the way alienated parents and their children are treated.

And in another glimmer of hope as a preliminary investigation, by George Washington University,  of 238 cases indicated that fathers accused of abuse, who in turn accused the mother of alienation, won their cases 72 percent of the time.

In the seven cases where judges credited both abuse and alienation in the ruling, the father won every time. Tellingly when the court credited abuse but not alienation, fathers only won 16 percent.

Here is how just a few members of D.A.D.S described in their own words their lives after PA:

Paulene  I was suicidal a year ago and wanted to gas myself in the garage. But I’m here for the children I love them so much.

Darren   Depressed and close to giving up.

Alienated parents to march on court and Sturgeon's 'home' 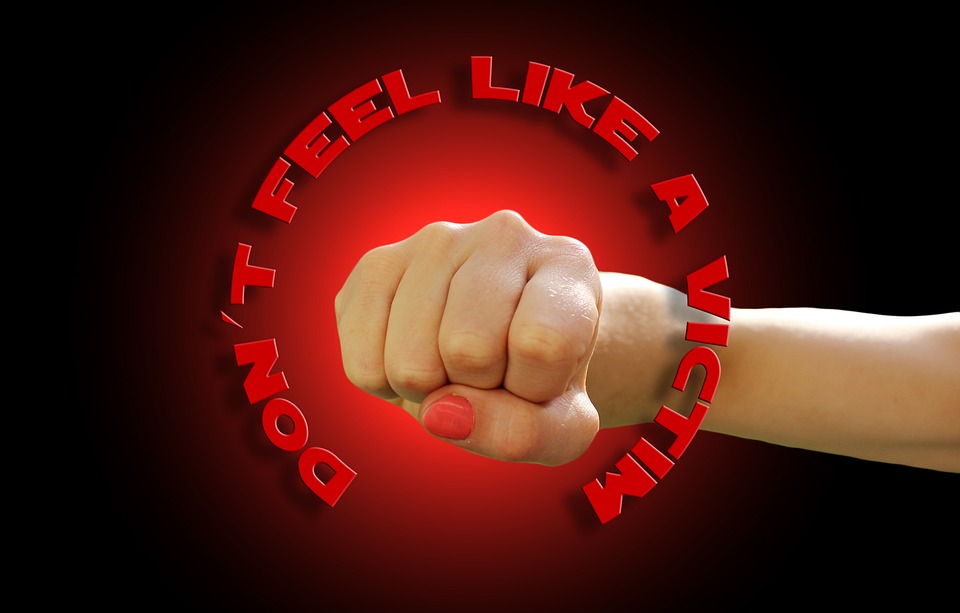