A group of parents who have lost contact with their children stripped to the waist outside the Welsh Assembly in Cardiff in a major protest against parental alienation.

The members of D.A.D.s (Dads against double standard) braved wind and rain to make their point in the 19th Shirt off My Back protest against the syndrome which is destroying families world-wide.

Andrew John Teague, from Swansea, said: “The authorities take everything else off us so they might as well take shirt off our backs…”

The group is also calling for the resignation of Cafcass boss Anthony  after claims he appears to be back-tracking over pledges to change the system so that parents and children are treated better by courts and social workers.

Mr Douglas said recently; “The care system has to gear up for higher numbers. This needs new investment, new ideas and most of all the next generation of staff and carers to be recruited, motivated and supported.

He also said that divorced parents who “brainwash” their children against ex-partners are guilty of “abuse”.

However, Andrew said: “Their appeared to be a glimmer of hope when he first spoke but now it is felt that generally he is back-tracking. It’s time for new blood.”

2 thoughts on “You’ve taken everything else, including my child …”

Next stage in fight for alienated children begins 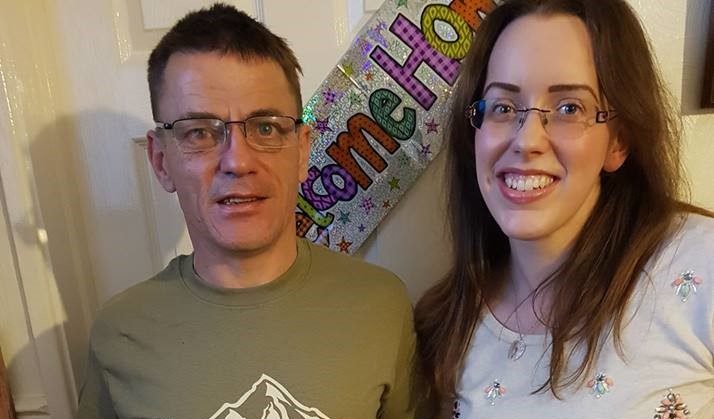